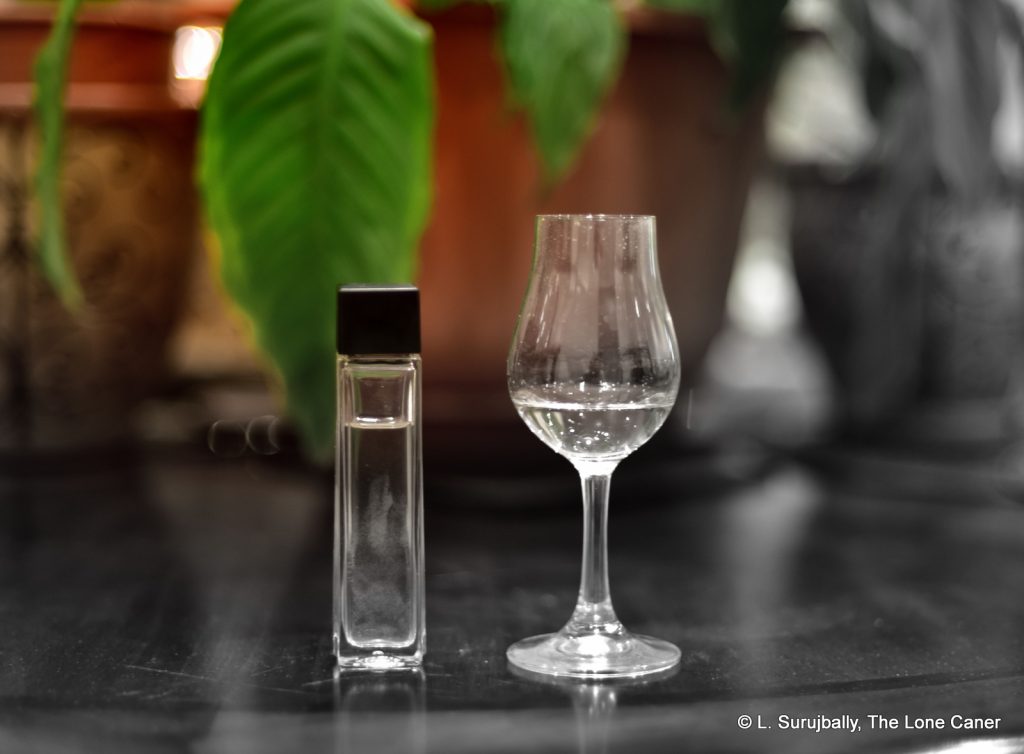 The Havana Club 3 Year Old Cuban rum (the one distributed by Pernod Ricard) is a delicately light cream shaded spirit, and one of those workhorses of the bartending circuit, much loved and often referenced by drinkers and mixologists from all points of the compass. That it’s primarily utilised in making mojitos or daiquiris and other such cocktails in no way dampens the enthusiasm of its adherents, with only occasional grumbles about access (by Americans) and how it may or may not compare against the Selvarey or the Veritas (Probitas) or any Jamaican of one’s acquaintance.

It’s been around almost forever, and if it was more versatile might even have made Key Rum status. However, as various comments here and here make clear, the consensus of opinion is that it’s best as a mixing rum (when not dismissed as being “only a mixing rum”). It bypasses the single barrel high proof ethos of today and remains very much was it always was, a blended rum that’s molasses based, column-still distilled, aged for three years in white oak, released at 40% ABV, and all done in Cuba. I gather it sells well and has remained a staple of cocktail books and bars both private and commercial. 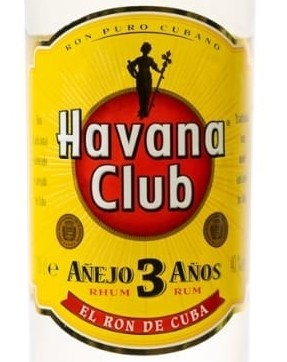 When nosed it’s clear why the opinions are what they are. It smells quite creamy, but does have some claws. Aromas of vanilla, coconut shavings, almonds, and leather are there, and it’s the developing tart fruit – red currants, tangerine rind, unripe apples – and citrus that are its signature and which everyone comments on. I don’t find the citrus particularly heavy or overwhelming, just enough to make themselves felt. Overall, the nose is pretty much what I would expect – light, crisp and a bit weak.

The palate is somewhat more interesting, though it does start off as sharp and astringent as a Brit’s sense of humour. It feels a bit thin and the flavours need effort to tease out (that’s the 40% speaking). The citrus is more pronounced here, as are a few bitter notes of coffee grounds, tannins and toasted chestnuts. These are balanced off by vanilla, a lemon meringue pie and an oddly evocative wet hint of steaming air after a rain in the summer. At all times it is light and very crisp and could even have been an agricole were it not for the lack of the grassy herbals. And a comment should be spared for a delicate, short, dry and surprisingly smooth finish, even if it doesn’t bring much to the table beyond those notes already described above.

Clearing away the dishes, then, the HC 3 YO has its strengths and plays to those and stays firmly within its wheelhouse: ambition is not its thing and the rum doesn’t seek to change the world. Personally, having sipped it solo and then had it in a mix (I’m not a cocktail making swami by any stretch, so that duty is Mrs. Caner’s, because she really is), I think that while individually the elements of nose, palate and finish seem to be at odds and growl at each other here and there, in aggregate they cohere quite nicely. By that standard, it’s really quite a decent piece of work, one that deserves its “bartender classic” status….though to repeat, a neat pour is not really its forte, or my own preference in this instance.