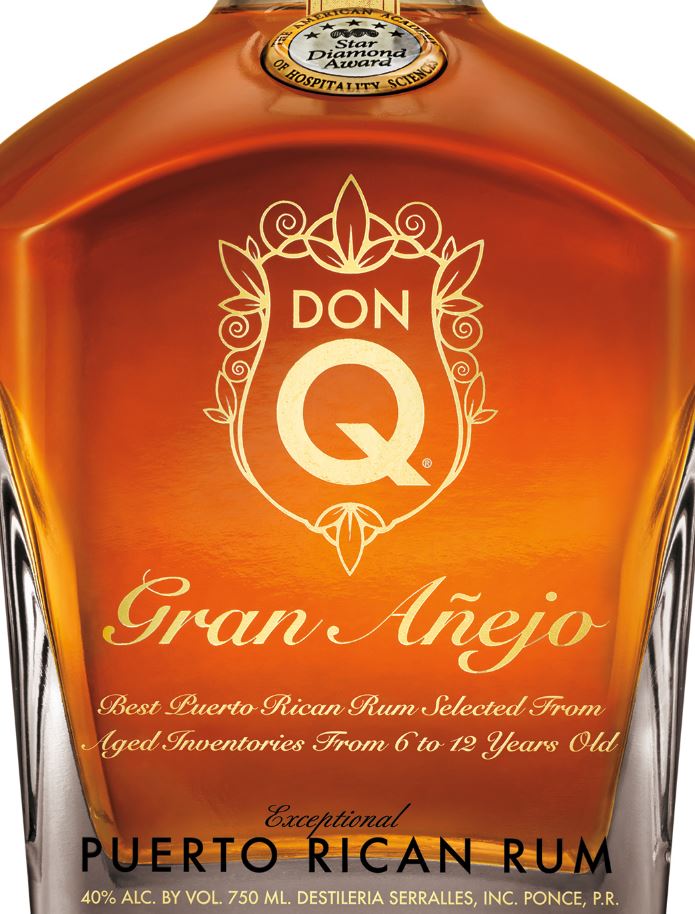 One of these is the Don Q series of rums out of Puerto Rico made by the Serrallés family who, like Old Facundo, hailed from Catalonia and came to Puerto Rico in around 1820.  In the 1830s they established a sugar plantation on the outskirts of Ponce in South-Central Puerto Rico and in a short time became very successful, exporting sugar to the US, France and the UK; in 1865 they started to manufacture rum on a pot still brought over from France (see “other notes” below), though the various brands they produced were short lived and not really big sellers.  In response to that, in 1932 they launched the Don Q brand as a way of breaking into the more premium sector, as well as expanding local market share, followed by new distillation apparatus installed in 1935 (one imagines the pot still was marginalized after this, if not discontinued entirely). The rums of the line proved to be enormously popular, overtaking Bacardi which was seen as a foreign brand and not as refined.

These days it is considered the best selling rum in its home turf, exported all over the world, and the recipe remains consistent with the original developed so long ago.  In the current environment where unadulterated rums get a lot of praise, it also grabs brownie points for having none itself.

Given it’s a column still low proof, I would expect it to be a light sort of experience to smell, and indeed it was – so much so that it took real effort to disassemble.  The nose was almighty peculiar to start, redolent of charcoal, burnt wood, ashes, an overdone ox turning on a spit (seriously). I don’t know if that was intentional, just that it took me somewhat off balance; still, it developed nicely – gradually aromas of rotting bananas, overripe fleshy fruit, and even a little brine, combined with a delicate hint of orange peel.

The palate was pleasant and easy to sip, quite solid for the living room strength. Here notes of caramel, vanilla, lemon peel, apples, molasses and treacle abounded, nicely balanced. It was velvety, but also dry, vaguely sweet with some brine and well-polished leather.  What it lacked was force and emphasis, though that was to be expected, and the finish sort of limped along past the tape, providing closing notes of vanilla, nutmeg and pineapple, all very soft and light, nothing for the rum junkie to write home about, really. It’s soft and easy-going, overall. 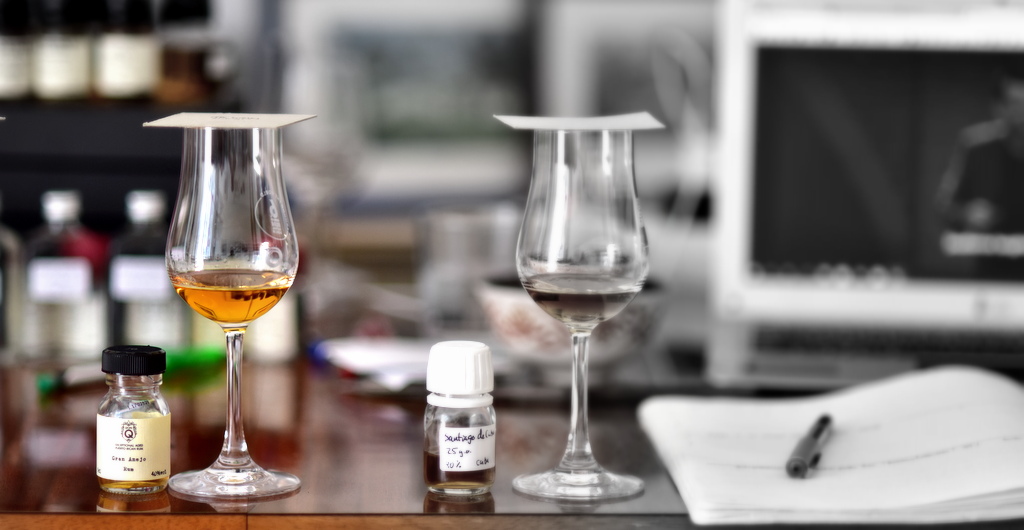 For my money this is something of a low-rent Havana Club. Given that the main markets for Don Q are the US, Mexico and Spain (it’s exported to many more, of course), it stands to reason that over-aggressive high-ester profile and a Brobdingnagian strength are not on the cards — that’s not the Catalan style of rum-making brought over to the new world, or preferred in those markets:  That may guarantee it solid sales and great word of mouth where it sells, but I’m not sure it guarantees it future sales in places where there is already a surfeit of such rums, or where something with more character is the norm.

The Don Q, for all its understated quality and its audience in other parts of the world, demonstrates why I moved away from Spanish/Latin American column still rums.  They lack oomph and emphasis. They’re too easy, and too light (for me), require little effort and are no challenge to come to grips with. It may have taken years to come around to trying it, but now, having done so, I can’t honestly say that an amazing undiscovered gem has been missed out on.