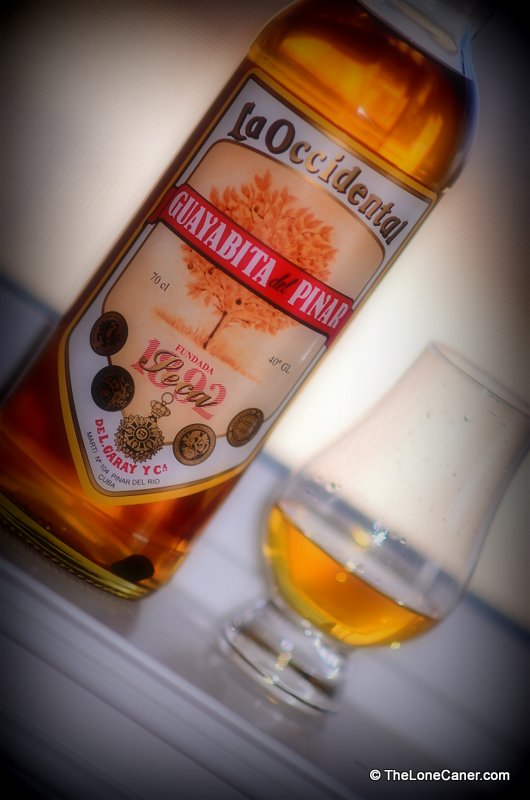 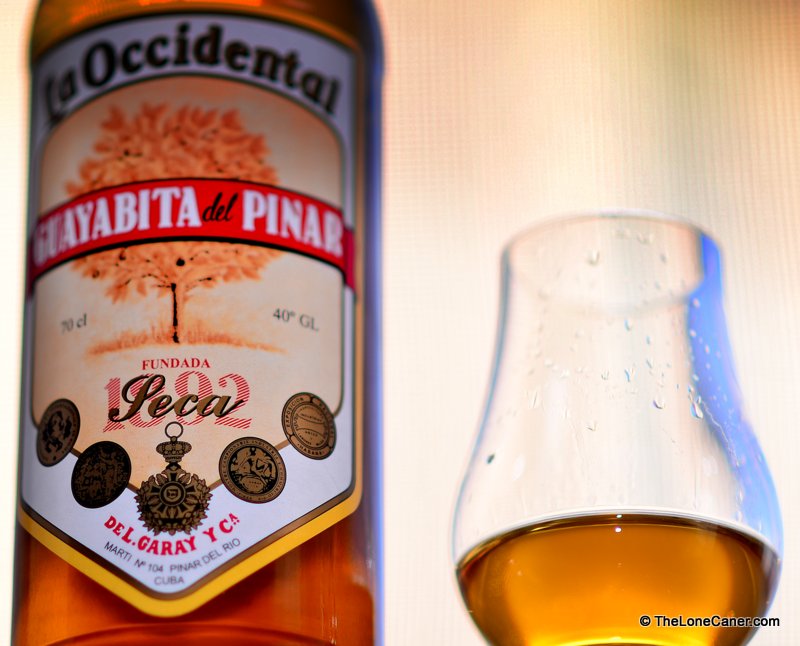 And if you haven’t been aware of it before, well, it’s so damned cheap in Cuba that you can’t go wrong with dropping five bucks and at least trying it. Everyone’s heard about Havana Club, Santiago de Cuba and the other big brands out of the island…here’s one it’s worth your while to check out, even if you, like me, may be a bit amused, bemused and confused on the question of whether it’s a rum at all.