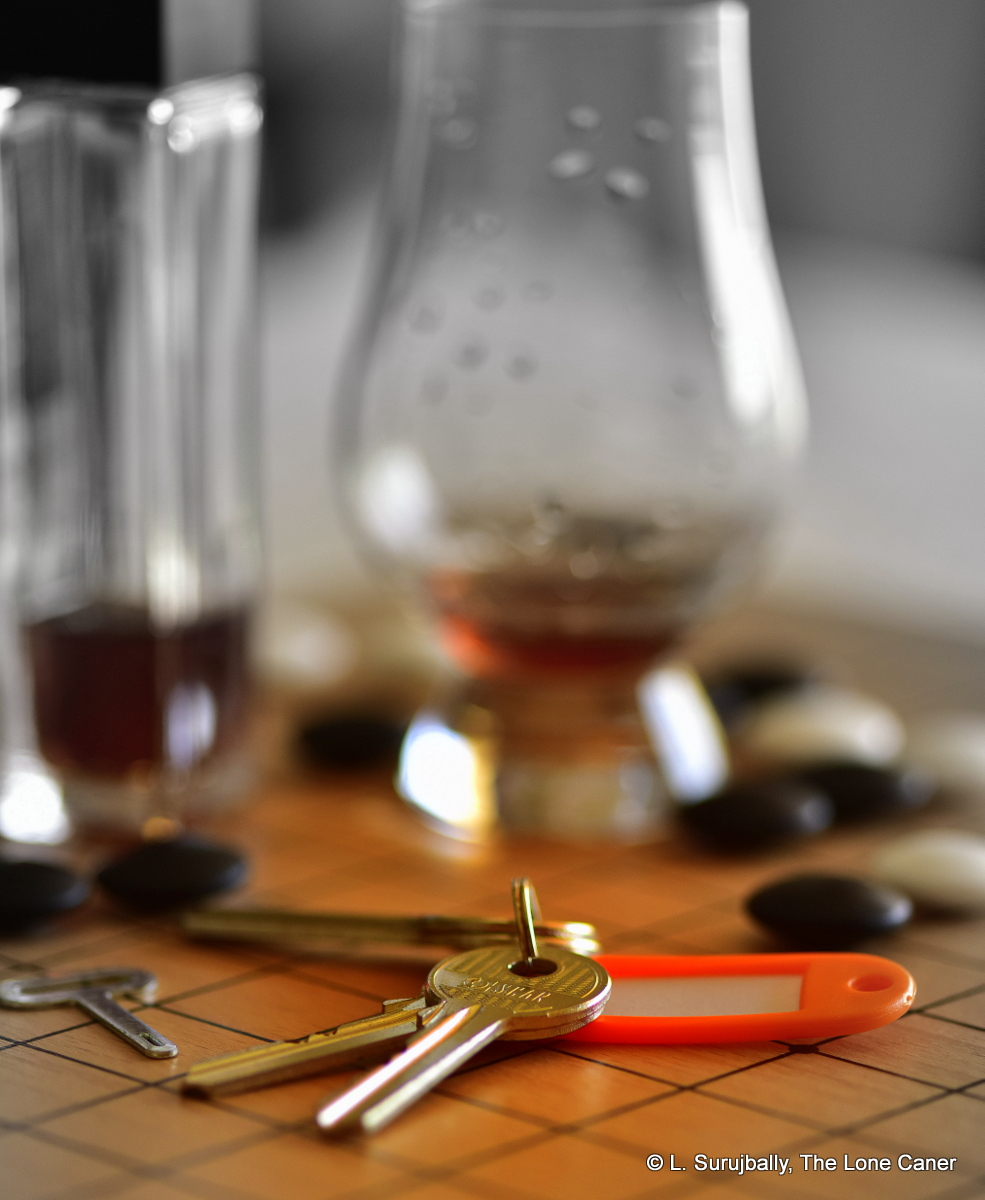 There are certain rums which are not at the top of the quality ladder…yet year in and year out, they have so many vocal adherents and champions, so many references throughout the literature, are so reasonably priced for the quality they do have, and come up in just about every conversation about a particular country’s (or perhaps company’s) rums, that they can reasonably be called Key Rums of the World.  They belong on the shelf of every rum lover who wishes  to gain insight into the wide profile variations and geographical dispersion rum embodies.

When I wrote the re-review of the Appleton 12 year old earlier in 2017, with the benefit of over eight years tasting and writing about hundreds of rums, it occurred to me that it was ready for a re-evaluation, and I called it a classic, a key rum of Jamaica. There are other rums like that, which exemplify their countries styles, or their companies’ ethos.  Sometimes such rums are used as references by purists only; sometimes by rum fans and the general drinking population;  on very rare occasions by both, and when that happens, you know it’s real.

And so, in this perhaps misguided effort to compile a list of what I believe to be some core  reference rums of our time, I decided to start a new long term series, occasionally updated, as I come across and re-taste older rums (or find new ones) that I feel deserve another look.  I was going to call it The Classics, but truth to tell, that’s too grandiose and suggests an elitism with which I’m uncomfortable: a Classic (or a Great Rum) is one individual which stands supreme in its own right and always will (and by that standard anything over 90 points here can theoretically qualify for that status). In contrast, a Key rum provides insight to the brand line, the company and the country from which it hails — and, perhaps more importantly, can be appreciated by more than just the deep-pocketed, the experts, or those who’ve tried scores if not hundreds of rums.

Who decides?  What are the criteria? I have had to set some personal ground rules to assess which ones to consider.  In no order they are:

All rums listed here would be tasted fresh, all over again, irrespective of whether I’ve written about them before, and no, I didn’t, don’t and won’t re-read any older review before doing the rewrite.  The El Dorado 21 revisit, for example, was written with great passion, from scratch, based on some thoughts about older marques being left behind, and a poem I’d read that same day.

It’s a rather grandiose project, to try and summarize rum production into just a few that define whole regions or countries or whole styles, that are examples every aficionado has either gone through, tasted once, or has on her shelf.  But perhaps, closing in on five hundred reviews, I finally have both the sample set size and the confidence to try and do so. Why do it?  It’s to answer the perennial questions asked every month or two on Facebook or Reddit or rum club meetings around the world: I’m a new rum lover, what do I start with? Or Which rum from Country X should I get? From now on, whenever someone asks me these questions, I’m linking to this page.

Well, enough of an introduction, then.  Let’s get started.

10 Responses to “Key Rums Of The World”