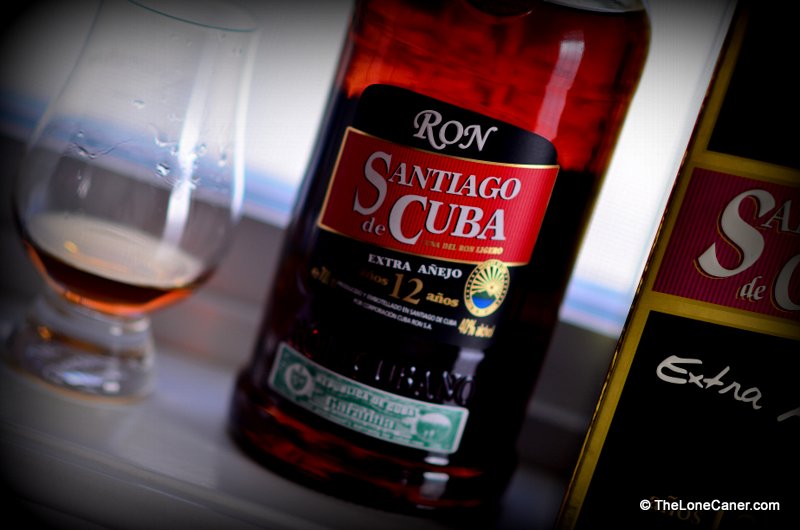 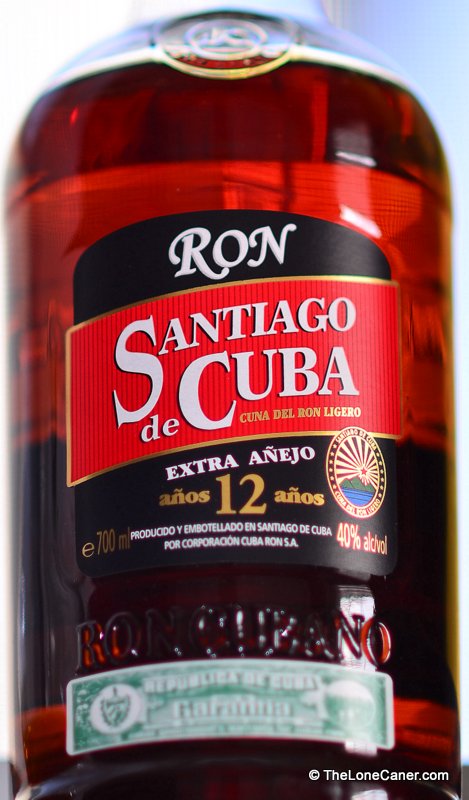 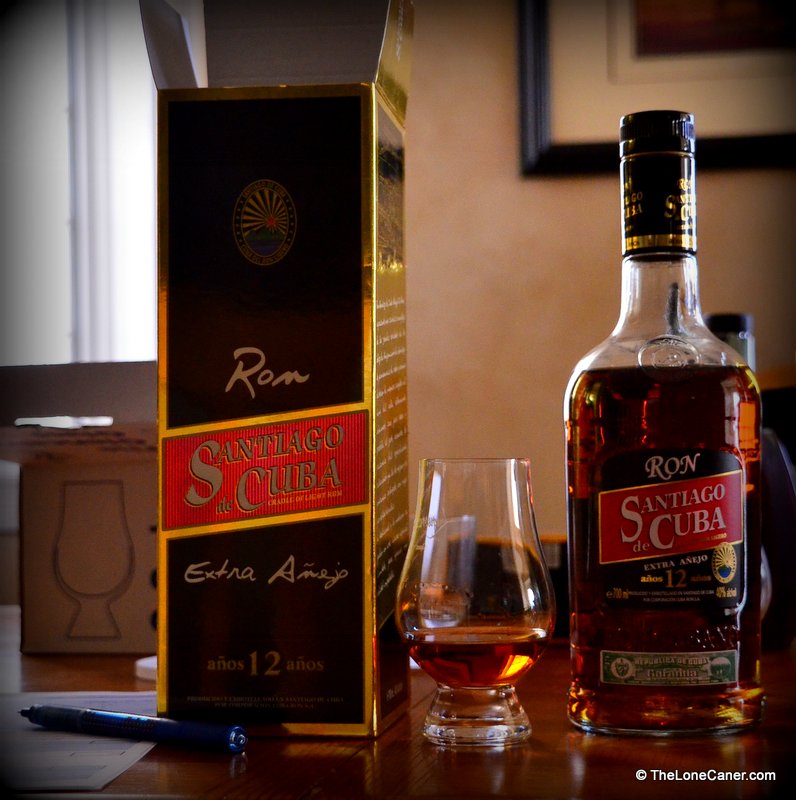 In August 2019, Corporación Cuba Ron (“Cubaron”) signed a deal with that bastion of capitalism, Diageo, to distribute Ron Santiago de Cuba internationally (not including the USA, obviously).  This is probably not good news for Pernod Ricard, the long term distributor of Havana Club and Diageo’s rival in the spirits business.