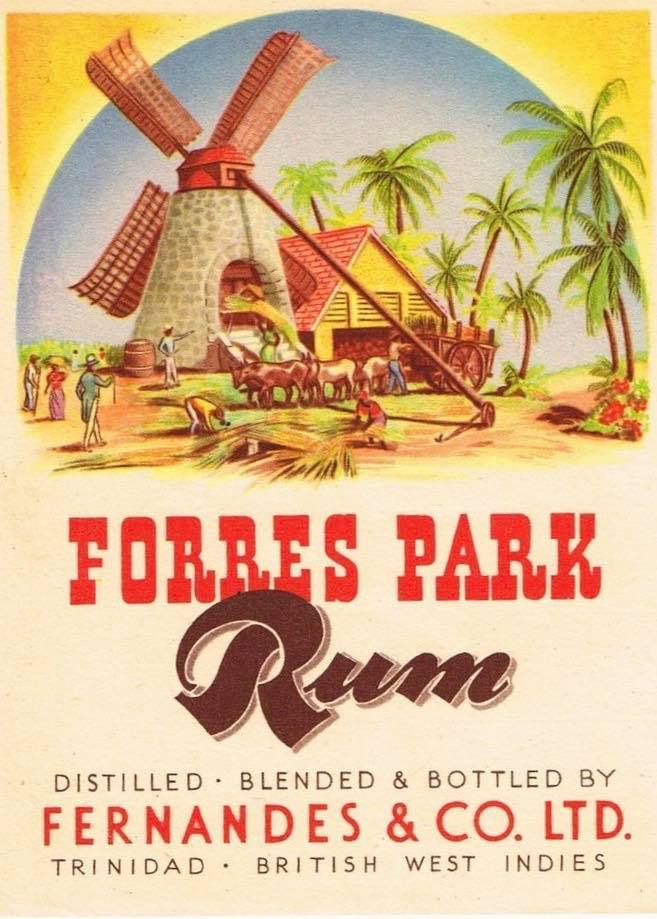 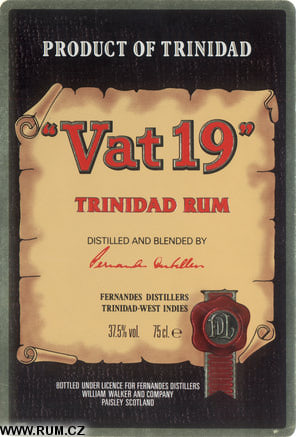 The Puncheon was originally made by the Fernandes Group in Trinidad & Tobago, which had its roots in the efforts of a Madeiran (Portuguese) immigrant named Manoel Fernandes, who established an import business for wine and spirits in the late 1880s or early 1890s in Port-of-Spain, Trinidad (in that he was similar to the founder of Banks DIH in Guyana).  The date is a little imprecise, but by the time he and his family attained British citizenship in 1895, the business was already bottling its own rums, and one of them (Fernandes Old Rum) won a gold medal at the Crystal Palace Exhibition in 1905. They issued a White Star rum in 1918, the Black Label in the mid-1920s and one called Ferdi’s, a 10 year old, in the 1930s (which was briefly referred to in Part 1 of the essay “The Age Of Velier’s Demeraras.”) 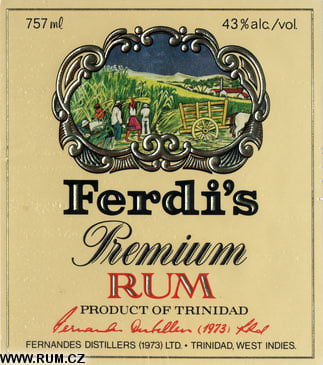 These ventures and blended rums were so successful that in 1933 the company acquired the Forres Park sugar estate and its derelict sugar factory, located in Claxton Bay, just north of San Fernando on the west coast (but don’t look for it, because it’s gone). This was becoming necessary because the increased popularity of their blends made supply of raw material from other sugar estates too expensive and often unreliable. Over the next decade JB rebuilt and tinkered with an old wooden still and increased sugar production; but it was the influx of Americans (and their money) during World War II that really grew the business.  JB knew that in order to expand even further he had to move the focus of the company away from blending and bottling and into actual distillation – so in the late 1940s he acquired land in Morvant (a neighborhood just to the east of Port-of-Spain) at a time when the Government of the day was starting to develop it into a sort of planned housing project, and he built a modern distillery there. As a bit of trivia, Angostura was a close neighbor, right over the road. 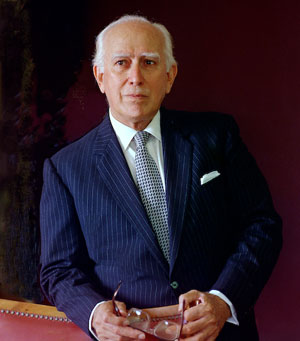 By the 1960s Fernandes & Co changed into Fernandes Distillers Ltd and ten years later had a massive 85% market share of the local market, as well as what were reputed to be the largest stocks of ageing rum in the Caribbean.  They had also opened up a strong export market to both Europe and Asia. However, for reasons that are not entirely clear, the company was sold to Angostura holdings in 1973 and while it kept its name (Fernandes Distillers (1973) Ltd.), it was a subsidiary of Trinidad Distillers Ltd, Angostura’s holding company…and the French Savalle still they used was dissassembled once distilling operations were merged. All rums made by either company were then run off the same five-column still, and whatever work Bento had done on that long ago wooden still had been forgotten or abandoned.

But that’s not all because in the Angostura Museum are papers suggesting that while the Fernandes brands were taken over by Angostura, Forres Park itself was transferred or ceded or sold  to the Government at the same time. Because in 1976 another (now-famous) company called Caroni (1975) which the T&T Government had bought from Tate & Lyle, was asked to take over the running of Forres Park “the owners of which had decided to discontinue sugar production in Trinidad” (one can only wonder how and why that ever happened). Evidently the sugar part didn’t interest Angostura, only the rums did.  In any event, the Forres Park factory was closed and sold to St Vincent (probably St. Vincent Distillers, as they are the only distiller there)  and the rest of the property became part of Caroni, which itself was shut down by the Government in 2002. (See “Sources” below for attribution.)

JB Fernandes himself went into real estate and other ventures including tourism, horse racing, art collecting and philanthropy, and died in 1992. Few outside Trinidad (or rum history geeks) now remember his name, or remember his contribution to Trinindad rums;  though of course old timers would recall the famous brands he pioneered and which Angostura still uses. Even the Fernandes name remains on some bottles I have found online (like the Black Label), though their availability is questionable…it’s possible that it is being gradually phased out and what is for sale is unsold stock from the 1990s. 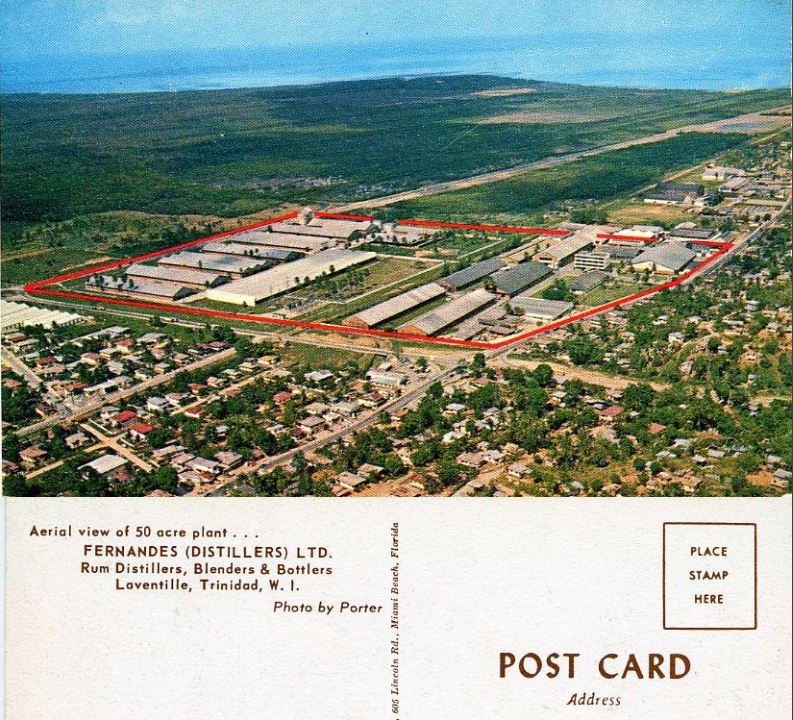 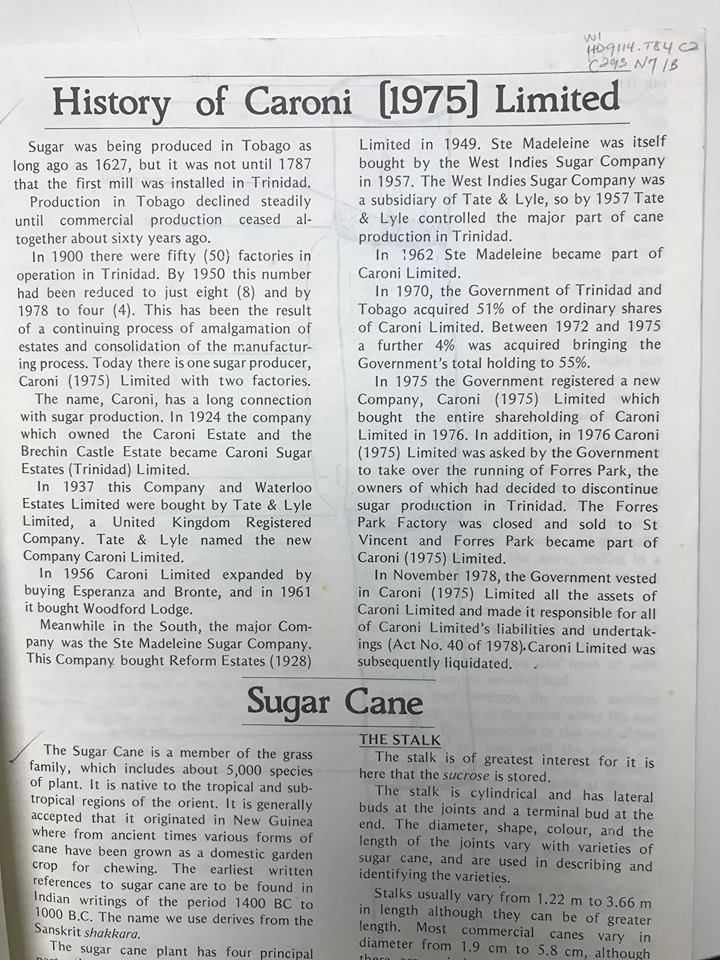