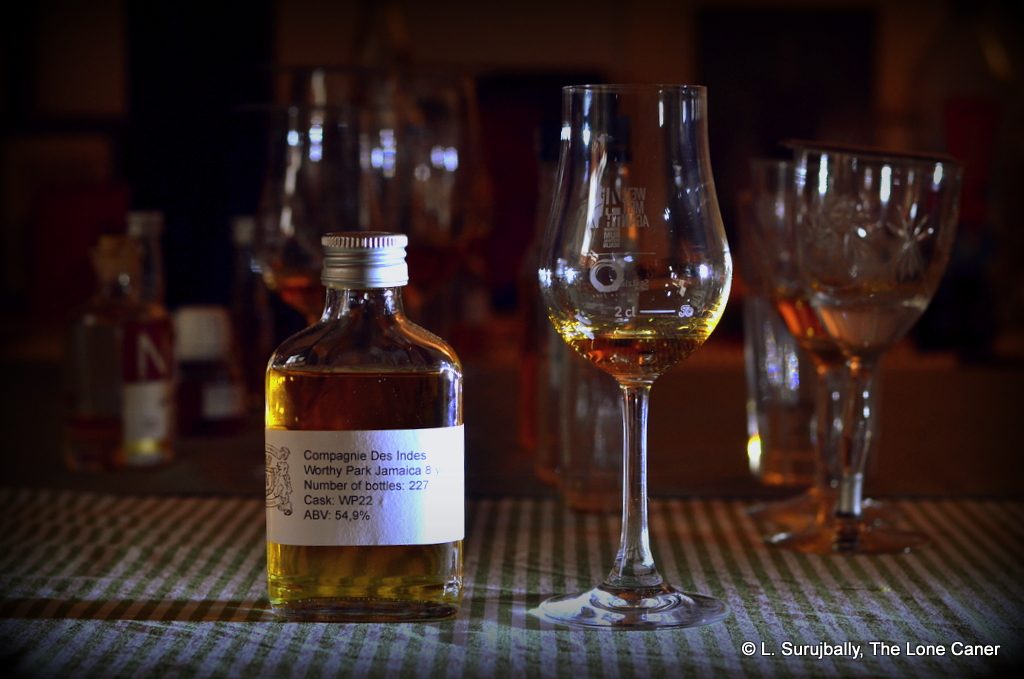 Somehow, though, the distilleries remained alive, and so did their names, their rums. While I’m by no means disparaging or downplaying the emergent reputations of these distilleries over the last half-decade or so as they began selling rums under their own brands, tropically aged and made in Jamaica (rather than just being a resource for others to tap), I think one of the reasons the layperson is even aware of them is because of the independent bottlers out of Europe, who for decades issued the occasional cask strength or watered down single-barrel release and kept the lesser-known marques of Jamaica alive. (And that goes especially for WP, which was shuttered from 1960 to 2007.) 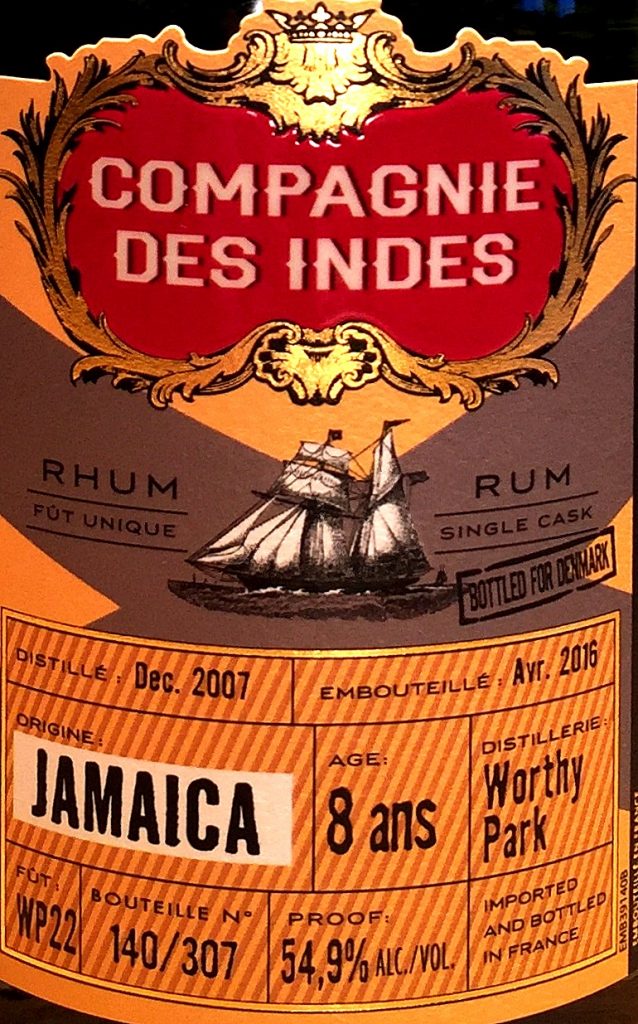