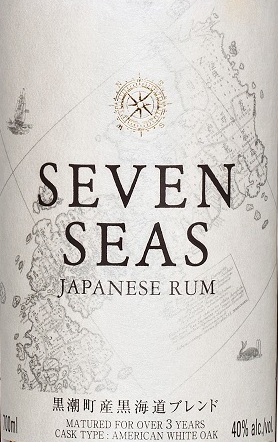 I have been sitting on this review for over a year, alternately confused and disgusted and wondering and puzzled. It was a rum like nothing I’d ever had before, tawdry and smelly and meaty, an open sewer of a rum, a discarded tart’s handkerchief, yet I could not believe it could actually be so. No reputable company – no company period – would willingly release such a product into the wild without reason, so what was I missing? Was it me and a degraded sense of smell and taste? Was it – as initially described in my notes – one of the worst hogo-laden bastards ever made, was it a contaminated sample…or a vanguard of the the taken-to-weaponizable-extremes dunder detonations of the New Jamaicans? 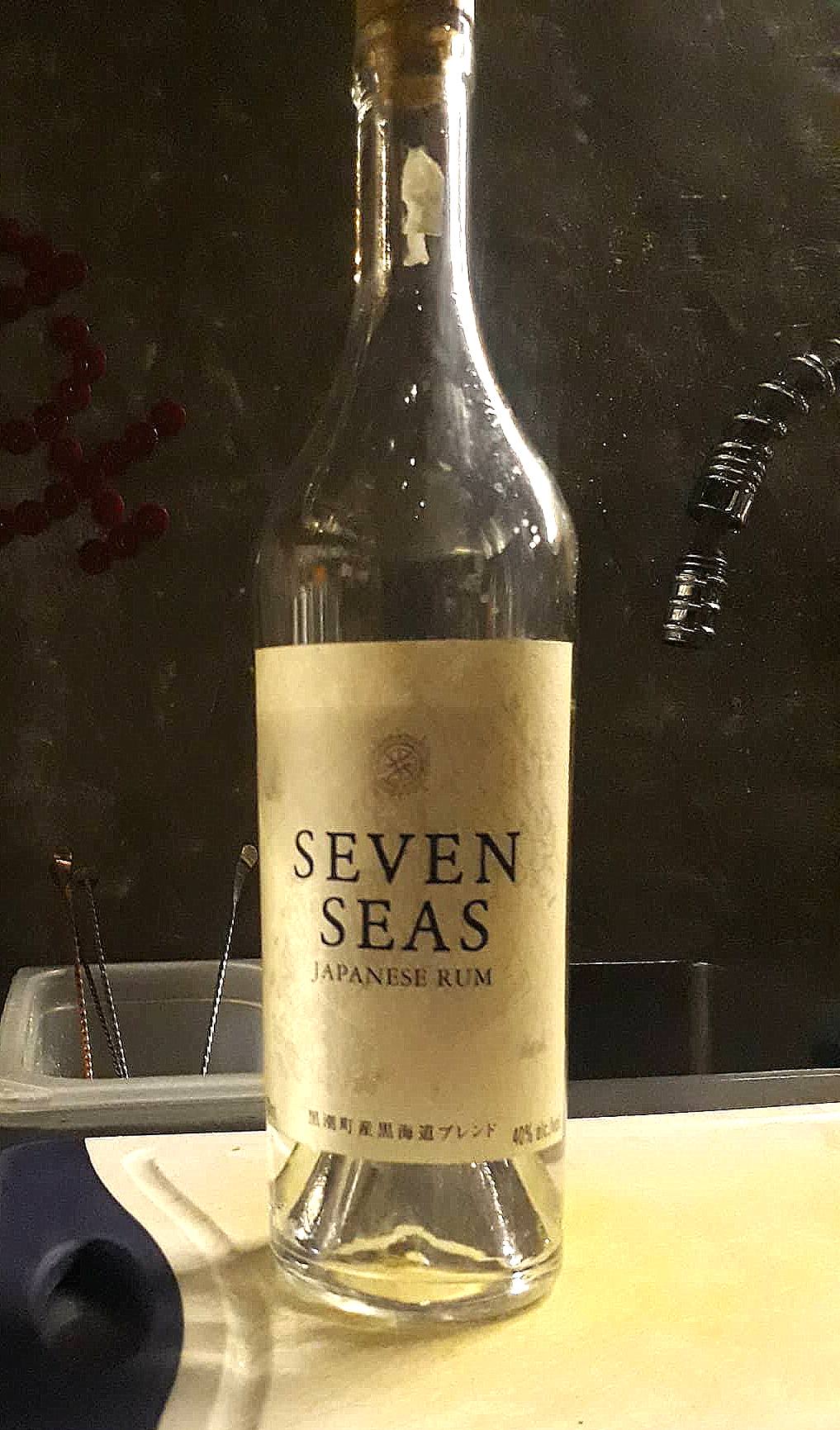 Because for the unprepared (as I was), the nose of this rum is edging right up against revolting. It’s raw, rotting meat mixed with wet fruity garbage distilled into your rum glass without any attempt at dialling it down (except perhaps to 40% which is a small mercy). It’s like a lizard that died alone and unnoticed under your workplace desk and stayed there, was then soaked in diesel, drizzled with molten rubber and tar, set afire and then pelted with gray tomatoes. That thread of rot permeates every aspect of the nose – the brine and olives and acetone/rubber smell, the maggi cubes, the hot vegetable soup and lemongrass…everything.

And much of that smell of sour funk persists on the taste (you better believe I was careful with it, even at standard strength), though here I must say it’s been transmuted into something more bearable. It’s hot and thin and sharp, reminding me of Chinese 5-spice, coriander, aji-no-moto and ginger with a little soy and green onions sprinkled over a good fried rice, plus sugar water and watery fruits like papaya and pears. Under it all is that earthy and musky taste, not so evident but always there, and that to some extent spoils the overall experience – or enhances it depending on your tolerance for high levels of dunder in your rum. The finish was relatively short and intermediate, with some teriyaki and sweet soya and very faint molasses…and the memory of that lizard.

All right so that sounds like crap right? Sure it does. My initial sentiments were so negative I was afraid to score the damn thing. I had never had an experience of such intensity before, of such off-the-wall tastes that I could not seriously associate with rums. And for the record, nobody else I spoke to (those who had tried it) felt the same way about it.

So it became a question of seeing who made it and how it was made, to see if that shed any light on the matter. I talked to a few of my correspondents in Japan and came up empty. Yes they knew of the rum, no they had not heard any reports of anything such as I described, and no there was nothing particularly unusual about the production methods employed by Kikusui Shuzo distillery on Honshu, using Shikoku sugar cane which they process on a column still and age for three years. In fact, these boys are the ones making the Ryoma 7 year old rum, which I remembered having similarly odd (if not as feral) smells and tastes, but much gentler and much better integrated into the overall drink. Seven Seas rum is now imported into Germany, but I can’t entirely rid myself of the feeling that it’s really not meant for the export market, which might explain why it’s not mentioned much. On the other hand, maybe rum reviewers are keeling over left and right after a sip but before they get anything to print, so who knows?

Anyway, enough of the snark. Bluntly, I tried the Seven Seas in 2017 and didn’t like it and felt it was over the top, a badly made product that was off on balance, complexity and taste. In 2018 Velier’s National Rums of Jamaica convinced me there was method behind the madness, I had perhaps been ignorant and too harsh and that something in the production methodology paralleled the high congener and ester levels of the TECA, even if I could find no confirmation of the matter. Because of the uncertainties I’m going to officially leave it as unscored, because I feel my original 65 was too low but I don’t know enough and feel too ambivalent to rate it higher. Assuming my ideas are correct, then I’d ramp it up to 74….but no more. Even properly made as a true rum, it’s not enough to convince me I want to buy the bottle. I’m fully prepared to accept that my experience may have been unique to me; and I love the funky Jamaican style — but neither point is quite enough to make me want to risk this Japanese rum a third time.