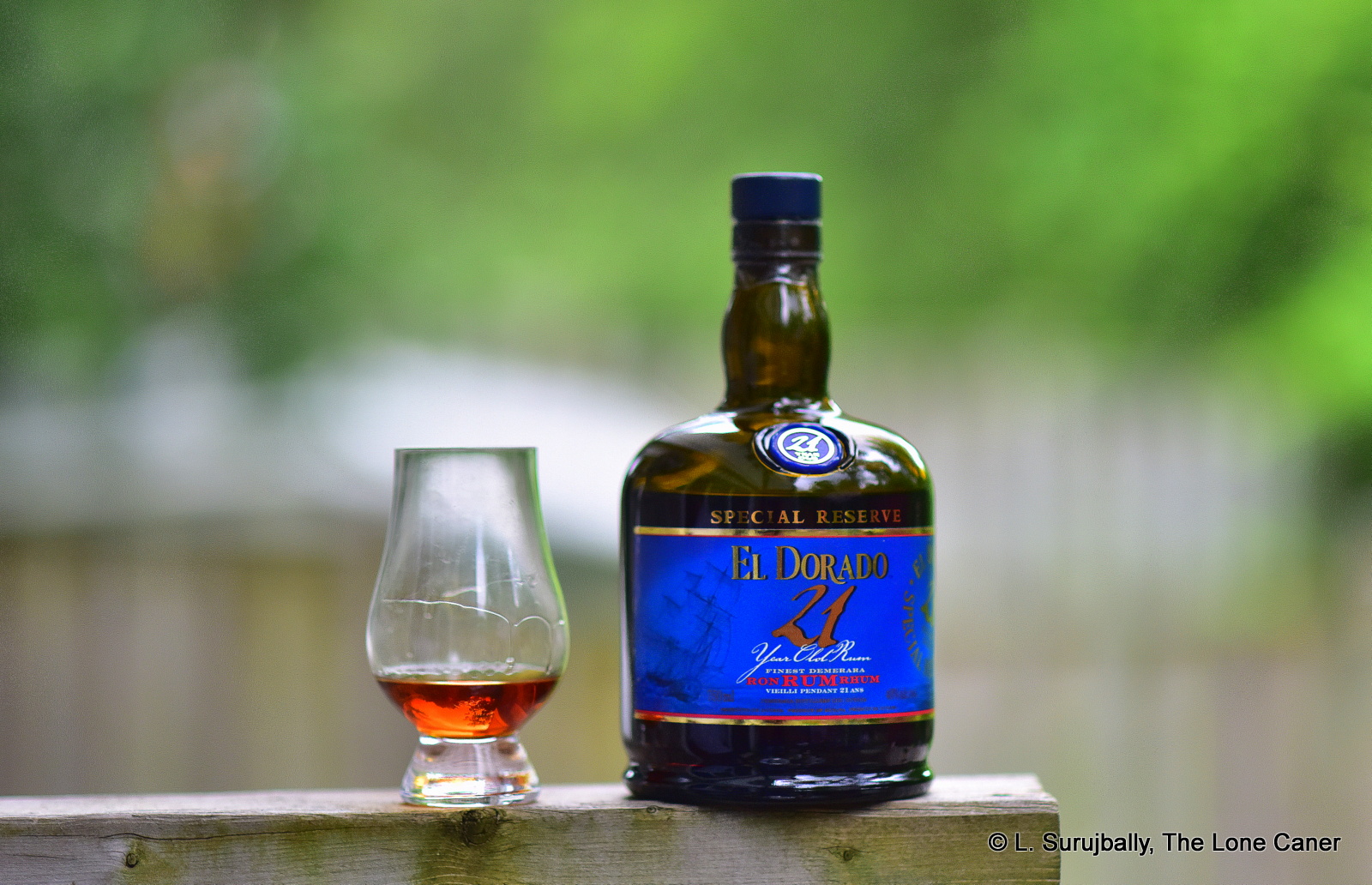 As the years roll by, I have come to the conclusion that the last decade will be regarded as the Golden Age of Rum – not just because of Velier, Silver Seal, Moon Imports, Rum Nation, Ekte, Samaroli, Compagnie des Indes, Secret Treasures (and all their cousins), but also because of the amazing writers who have emerged to chronicle their adventures with rum. Somehow, social media and blogging software have formed a nexus with rum makers that allowed previously niche brands to simply explode onto the stage, raising awareness and knowledge to unprecedented heights.

However, an unanticipated side effect of this increase in knowledge and experience (even if only vicarious) is that buyers are more than ever leaving the what I term “national” brands like Mount Gay, El Dorado, Flor de Cana and Appleton to go venturing into the new, the esoteric or the independent. Few of the established brands have managed to meet this challenge – Foursquare with its cask strength releases and Velier collaboration is one, Grenada has had one or two overproofs floating around, and DDL certainly tried (timidly to be sure) with the Rare Collection. Mount Gay is getting in on the action, and no doubt the Jamaicans are just building up a head of steam, and you can see Diplomatico, St. Lucia Distilleries and many others jumping aboard.

This leaves an old standby premium blended rum, the El Dorado 21, in something of a limbo. It’s too old to ignore, too cheap to pass by, but lacks something of the true premium cachet…an affliction shared by, oh, the Flor de Cana 18. That cachet can be conferred, for example, by purity: but it sure isn’t that – it’s not from any one of the famed stills, and various measurements suggest between 16-33 g/L of additives presumed to be caramel or sugar. Alternatively, it could ascend in the estimation based on limited availability, and that isn’t the case either, since it is nowhere near as rare as the 25 YO editions, and isn’t marketed that way either. Nor does it go for broke and get released at a stronger proof point. Yet, for all that cheap premium reputation it has, I submit we should not throw it out just yet and pretend it’s some kind of bastard stepchild not worthy of our time. Revisiting it after a gap of many years made me more aware of its failings…but also of its quality for those who aren’t too worried about either its strength or adulteration. One simply has to approach it on its own terms and either ignore it or take it as it is.

Re-sampling the rum in mid-2017 – some seven and a half years after my first encounter with it – showed how both I and the world had changed. Many of the elements I so loved back in the day remained – the nose was earthy and musky, like dry ground after a long rain, and the licorice and oaky notes came through strong, attended faithfully by molasses, butterscotch, caramel, burnt sugar, very strong chocolate. I let it stand for a little and came back and there were bags of spices – cinnamon, nutmeg, cloves – and slowly developing dark fruits and raisins coming through. And yes, there was an emergent sweetness to it as well which made it easy easy easy to sniff (I was trying the 40% version, not the 43% one from Europe).

The nose showed much of what made and makes it such a popular premium rum for those whose tastes bend that way – at this point the profile was warm, enjoyable and luscious. Problems began with the tasting. Because while it was smooth, deep and warm, it was also thick, and by some miracle teetered on the brink of, without ever stepping over into, sweet cloyishness. That it did not do so is some kind of minor miracle, and that as many flavours came through as they did is another. Prunes, vanilla, creme brulee, more licorice, and salty caramel ice cream were first and remained the backbone of it, upon which were displayed hints of grapes, dates, cloves, christmas black cake, and even a smidgen of citrus sneaked slyly through from time to time. It was great, but just too thick for me now, a shade too sweet, and the finish, well, at 40% ABV you’re not getting much, being way too short and simply repeating what had come before – frankly, I think that any rum this old had no business being released at such a paltry proof point.

Back in 2010 I scored it 88, saying what a brilliant rum it was, catering to all my tastes. To some extent that’s still true – it’s simply that after many years of trying rums from around the world, I’m more aware of such adulteration and can spot the masking, dampening effect on the profile more easily. I assure you, it’s by no means enough to crash and burn the experience – it’s just something I no longer care for very much, and when combined with a less than stellar strength, well…..

These days I regard the ED21 and the like with some sadness. Not because of its sweetness and adulteration, really (that’s a given, grudgingly accepted with bad grace) — but because it reminds me of a time when I knew less, was pleased with more, regarded each new rum in the queue with excitement and interest and curiosity and yes, even joy. It brings to mind a 1950 Frank O’Hara poem, where he wrote

the whole pasture looked like our meal
we didn’t need speedometers
we could manage cocktails out of ice and water.”

That’s how I felt then, and occasionally, I still burn that fiercely now. But with experience (and perhaps a little wisdom), I had to trade away some of the excited exuberance of the beginner and accept that time – and my tastes, and indeed I myself – moved on.

Because, you see, this rum is not made for me any longer. It is not made for Josh, Matt, Gregers, Laurent, Cyril, Steve, Johnny, Paul, Richard, Henrik, Wes, Simon, Ivar and others who have been at this for so long. Once, in our rum-youth, we may have regarded a 21 year old like it was some kind of Everest. But we have passed beyond it in our journey, and see it now as no more than a foothill, a small peak among Himalayans. It is made for those that follow us, for those who are now embarking on their own saga, or for the unadventurous who, like Victorian readers, prefer for now to read of the exploits of the trailblazers and pathforgers, but shy away from taking on the force and fury of a cask strength forty year old. It is for such new drinkers that the rum is for, and one day, in their turn, they will also tread beyond it.

In the meantime, though, the El Dorado 21 is one of the key aged rums of our world, no matter how distant in our memories it lies, and no matter how much its tarted up profile has become something to decry. We just remember that we liked it once, we enjoyed it once, and must allow those who appreciate rums for precisely those reasons, to discover it in their turn today as they walk down the path of their own rum discovery, seeking their own individual, personal, perfect El Dorado in the world of rum.

Made from a blend of distillates from the Enmore wooden Coffey still, the Versailles single wooden pot still, and the French 4-column Savalle column still – for my money the Versailles is dominant.