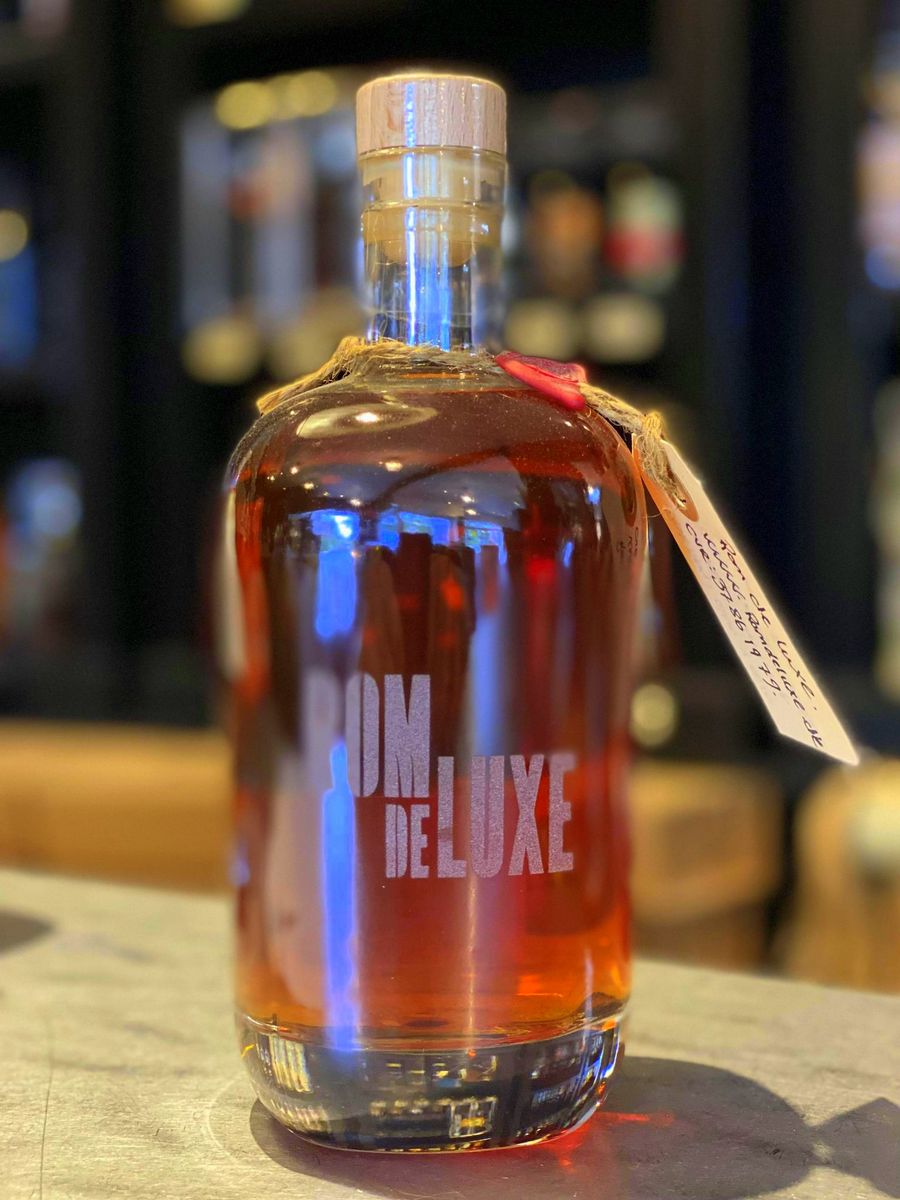 Few outside Denmark will know or even remember what Rom Deluxe issued back at the beginning of their existence. The Danish company made its international (or at least European) debut in 2019 with the stunningly designed and smartly chosen “Wild Series” (now into R.19 which I call “Po”), and for most people, its history begins there. However, it has been in existence since 2016 when three friends — Claus Andersen, Thomas Nielsen and Lasse Bjørklund — came together to establish the small hobby-company and their very first release was the anonymously titled rum of RDL #1. 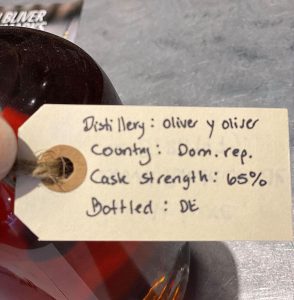 Palate – Soft and easy even at that strength: caramel, vanilla, almonds, nougat, tinned cherries and syrup. It’s relatively uncomplex, with some additional brininess and dryness on the backend. Nutmeg and ginger lend some snap, and herbs provide a little extra, but not enough to get past the basic tastes.

Finish – Completely straightforward now, with vanilla, unsweetened chocolate, some caramel and molasses. Very ho hum by this point and once you get here you no longer think it’s either Bajan or Mudland. You know it’s Spanish heritage juice.

Thoughts – Starts out decently with intriguing aromas, then falters as each subsequent step is taken until it remains as just a touch above ordinary. The strength saves it from being a fail, and the sweetness – whether inherent or added – mitigates the strength enough to make it a tolerable sip. For that alone you’ve got to admire the construction, yet it’s a rum you sense is a work in progress, selected for ease of use rather than brutality of experience. Three years later, that would change.