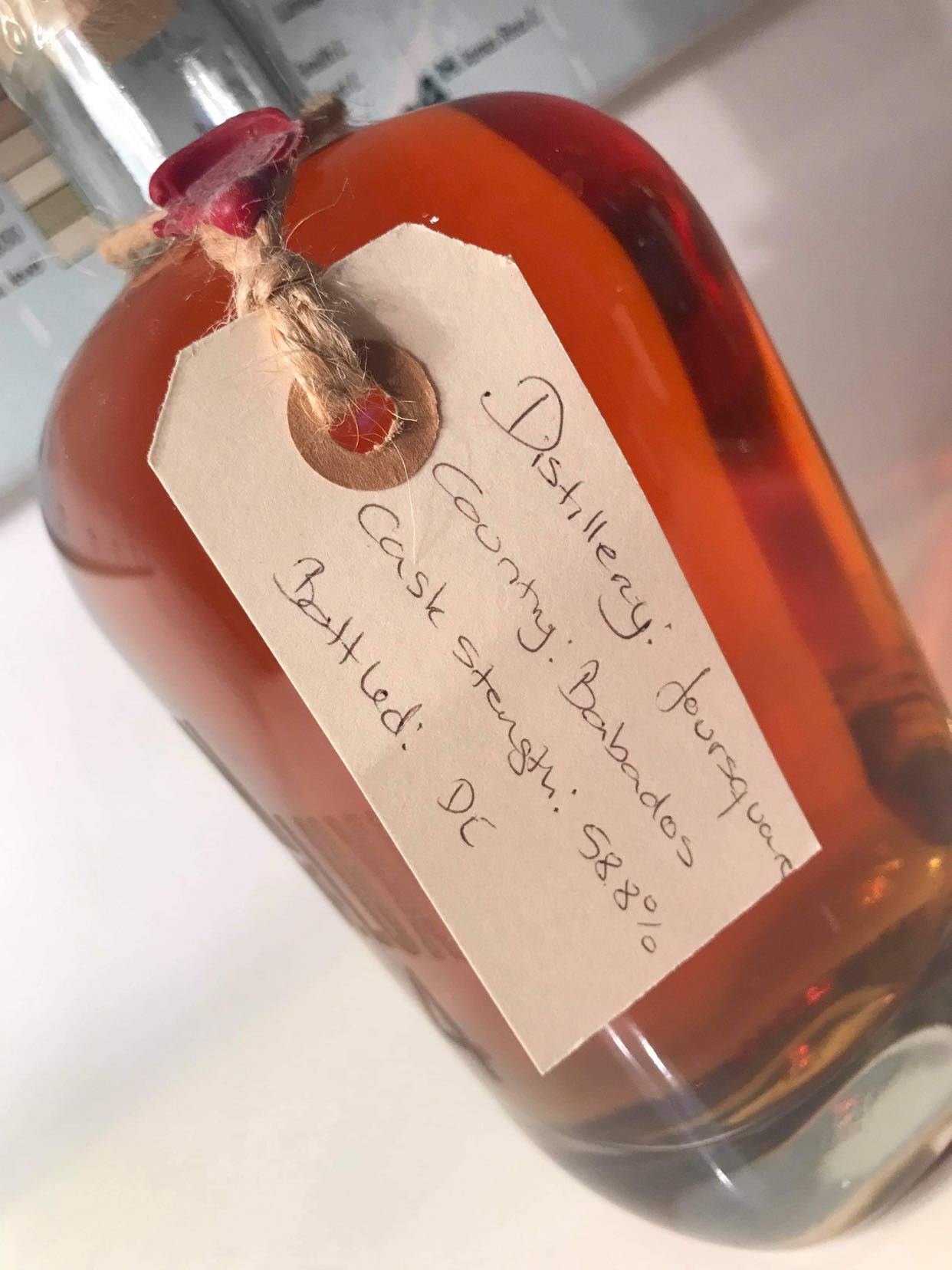 Rom Deluxe, the Danish company whose very first release and company biography was profiled last week, ended up making a total of seven initial bottlings, all of which were more or less non-commercial, and served primarily to establish the small company’s bona fides around the country. They are long since only to be found either in some collector’s back shelf, unlabelled and perhaps even unremembered, or in Rom Deluxe’s own shelves. As a comment on the many years that Rom Deluxe was only a small hobby outfit, observe that six of these seven bottlings were made in 2016 (the year the company was founded) to 2019 (the year of the “Wild series” first release) after which the ethos of changed to a more commercial mindset; the 7th edition, in 2020, was a special edition for a client, not the market.

In the founding year four bottlings were done, with the second and fourth from Barbados – Foursquare to be exact.  This fourth edition was 11 years old (from 2005), and released in early 2017 at cask strength, though the exact outturn is unknown – I’d suggest between two to three hundred bottles. 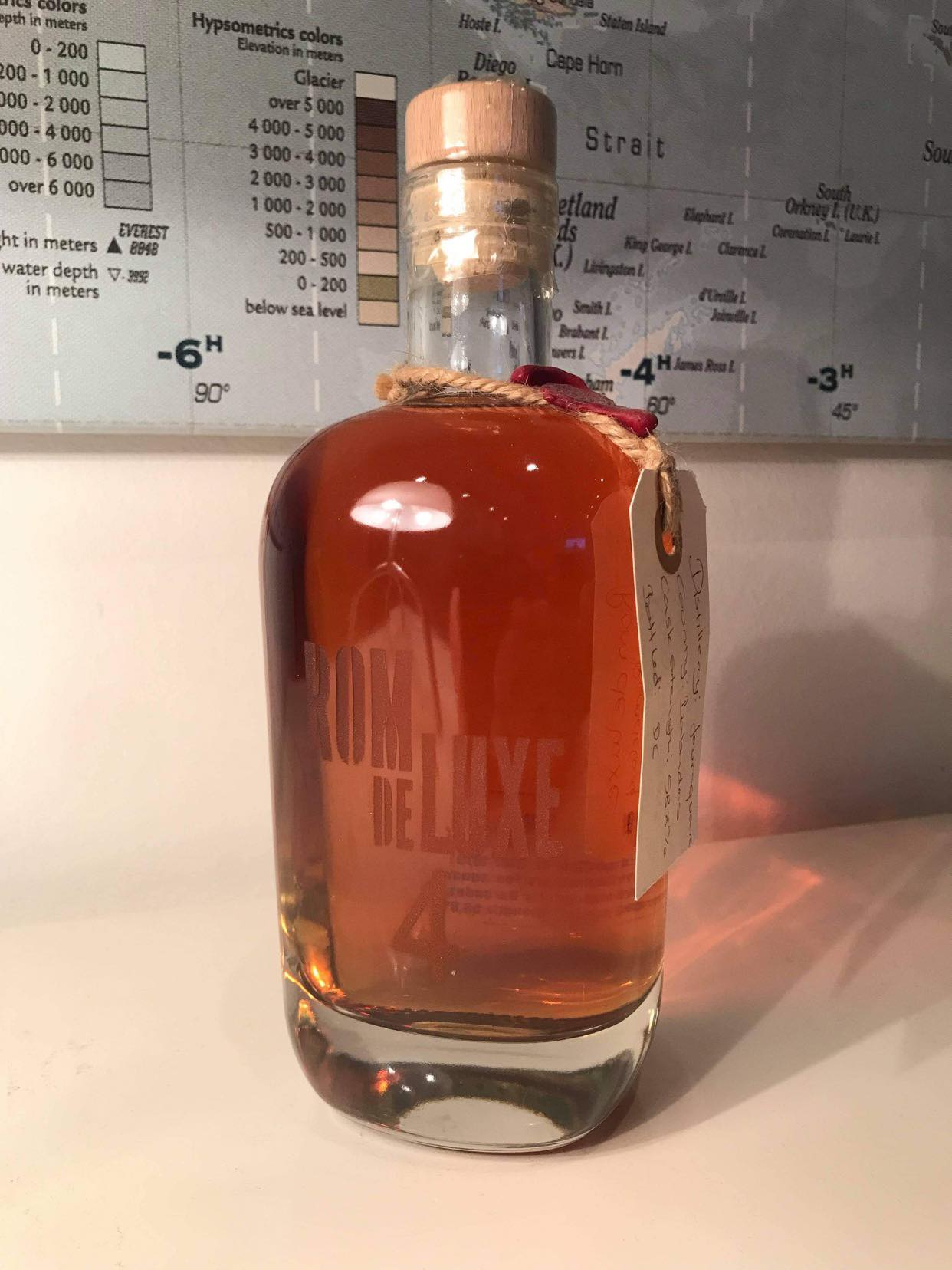 Nose – Sweet light fruit, raspberries, papayas and the tartness of red currants.  Cherries and unripe green pears.  Vanilla and the slight lemony tang of cumin (I like that), as well as some hint of licorice.  Delicate but emphatic at the same time, yet the heavier notes of a pot still element seem curiously absent.

Palate – Completely solid rum to drink neat; dry and a touch briny and then blends gently into salt caramel ice cream, black bread and herbal cottage cheese (kräuter quark to the Germans).  After opening and a few minutes it develops a more fruity character – plums, ripe black cherries – and mixes it up with cinnamon, light molasses and anise. It goes down completely easy.

Finish – Nice and longish, no complaints.  The main flavours reprise themselves here: anise, molasses, dark fruits, a bot of salt and some citrus.

Thoughts – Okay it’s a Foursquare, and so a pot-column blend, but perhaps we have all been spoiled by the Exceptionals, because even with the 58.8% strength, it seems more column still than a pot-column mashup, and somehow rather more easy going than it should be. Not too complex, and not too bad — simply decent, just not outstanding or memorable in any serious way.