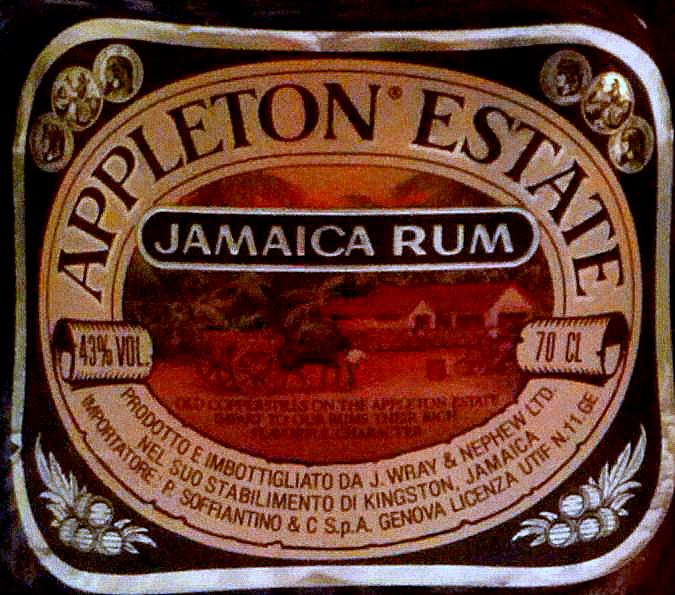 The tinfoil cap and chubby, callypigian bottle (trust me, that’s a word worth knowing), give this away as a rum made within living memory, even if some of us weren’t drinking back then (or drinking much). The “Extra” evolved into the modern 12 year old…alas I didn’t have any on hand at the time I tried this ‘Maniacs sample so I couldn’t do a comparison, though some of my friends think it’s as good or better. It ain’ no quattie, I could tell you that.

Nose – A remarkably subdued nose, initially almost quiescent. But pay attention, the bottom-house mash up is right there, and just getting warmed up. Citrus, dunder, lemon peel, ahh that Jamaican funk is as good as ever, just fainter than usual. Dust and musty books attended the smell, followed by green stuffed olives in brine, mixing it up with some crisp apples. Salt and sweet and a bit raw.

Palate – The bite smoothens out and the ageing is more obvious here. More citrus peel, smoke, some leather and tannins, kept under control with lusher, less aggressive notes of vanilla, faint toffee, some spices, flowers and candied orange. You can tell from the clarity and cleanliness of the way this tastes and goes down that it’s quite unmessed with.

Finish – Shortish, sharpish, a little thin, but with excellent closing notes of flowers, breakfast spices, orange juice (with pulp), some oak, and a flirt of vanilla.

Thoughts – Almost a standard Jamaican profile, or perhaps I just drank so much Appleton back in the day that this was like rediscovering me ole bredren. I thought it was too austere, though – it lacked some body, tasted a little thin. Everything I liked was there…just not enough of it, and perhaps a shade less fruity than my memory has it. Still a perfectly serviceable all rounder – you could drink it neat or mix it up with something fancy, and it would be no bodderation, at all. 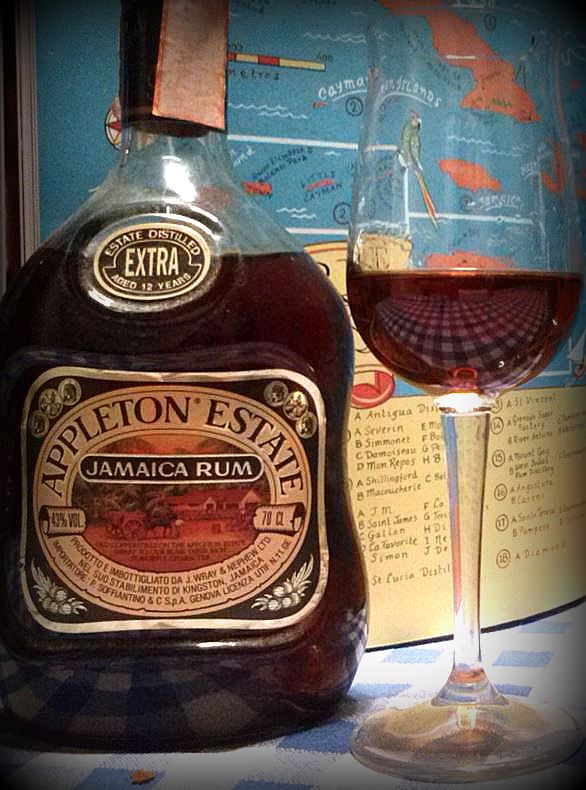