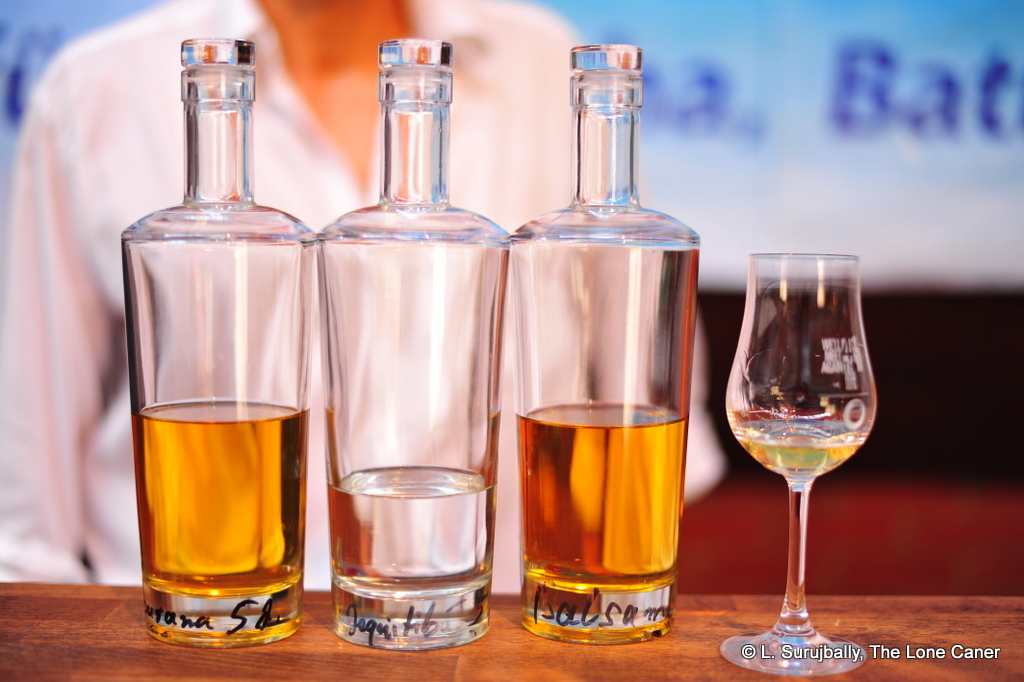 Although a huge market for cachaça exists in Brazil where it is the national tipple they sometimes call pinga, very little of it makes it to other countries in comparison to agricoles (let alone more popular molasses based rums). For rummies, it’s something like an undiscovered country. A cane-juice-based spirit, it has certain basic similarities to agricoles and has been referred to as a type of brandy, of the aguardente family. Cachaças are often unaged and like clairins in Haiti, run the gamut from underproof to overproof drinks, and are often bottled clear. I should mention, however, that many aged varieties of cachaça do in fact exist – the three I look at below are examples – but it seems like they stay in-country for the most part. I should also point out that Brazilians don’t worry overmuch about sourcing oak barrels for their aged versions, and just as easily use local woods – and that gives them profiles that are unusual to say the least.

With the increasing interest in cane juice rhums, and a simultaneous uptick in all-natural spirits, cachaça may be due to have its exposure grow. Certainly Bert Ostermann, the man behind Delicana out of Germany, feels that way. He has been producing cachaças for many years now, always with small sales primarily in Europe. When I met him in 2014, he was exhibiting his 5 and 10-year old products, and I tried all three he had, which were so new that he didn’t even have labels for them yet (he got some by the time the Fest ended, and those are the ones in the pics below). Unfortunately, ebbing time and the many more rums to sample did not permit me to get into the history of his company, or his production techniques — so aside from noting their source in sugar cane juice distilled in a pot still and production in the state of Minais Gerais Brazil (just north of Rio), I can’t tell you much more until he responds to the email I sent a few weeks ago, or the message I left for him on FB.

As I also remarked in the Clairin Sajous write-up, these are rums not for everyone. They are very different from most, partly because of the aforementioned ageing in Brazilian woods that imparted such distinct and unusual tastes to each one. That alone might make lovers of traditional rums (whether mixers or sippers) cast a dubious eye on these, or relegate them to cocktails like the famous caipirinha.

I liked them for their originality, but overall, as a person who generally drinks rums neat, I can’t pretend I cared for these to the point where they become must-haves on my shelf…Brazilians with differently adjusted palates would probably vocally and violently disagree. So if you’re curious, you should try them yourself, especially since they are all quite affordable. Also, having tried many caipirinhas over the years, I can enthusiastically recommend them that way, at least. After all, Quanto pior a cachaça, melhor a caipirinha, right?

I was about halfway into writing this essay when Josh Miller of Inuakena pipped me with his excellent little series where he briefly compared not three or five or even ten, but fourteen separate cachaças, all from different companies (from the perspective of whether they made good caipirinhas). So hats off to the man, and if your interest in Brazilian cachaças has been piqued, go right over to his short and informative comparisons.