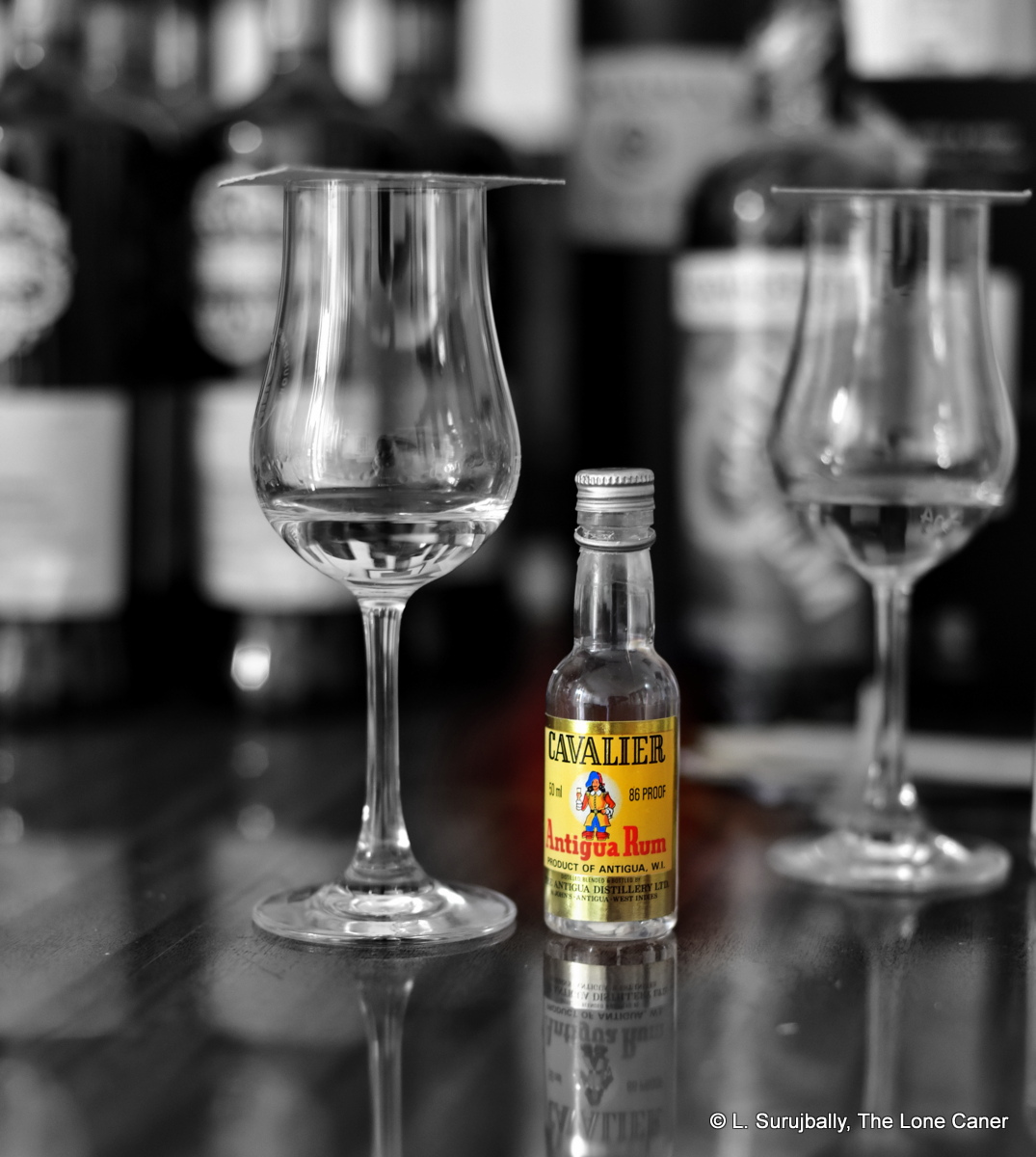 “Cavalier” was once the brand name of rums released by the Antigua Distillery on the island of the same name. Even the predecessor to the famed-but-faded English Harbour 1981 25 Year Old 1 was originally a Cavalier branded rum, and a very good one, too…for its time, anyway. But somewhere in the ‘aughts the English Harbour brand was created to be the basket for more upscale, upmarket rums – starting with the five year old and moving up in age – and the Cavalier moniker was left for the company’s “entry level” gold and white and 151 rums….which of course meant the bar scene. 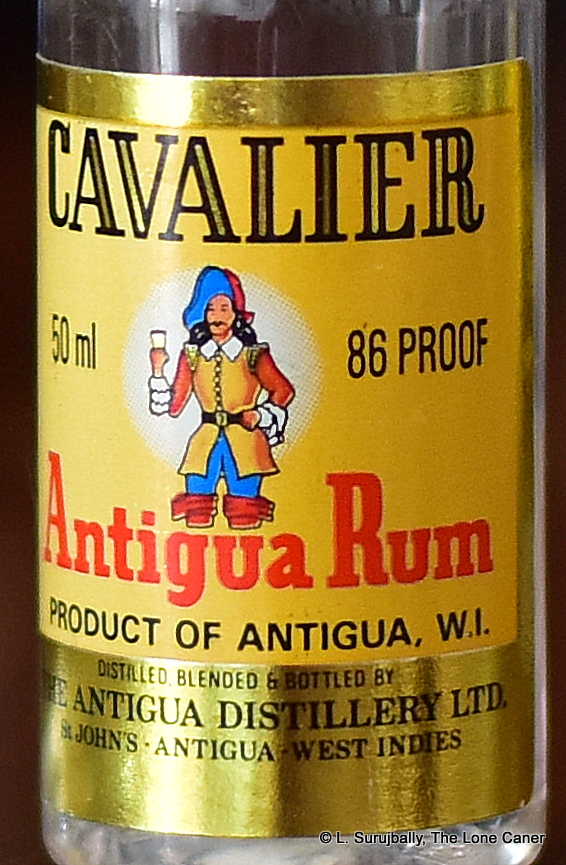 There is nothing particularly exceptional about the production process here: made from molasses, fermented with a commercial strain of yeast over a period of days to a solution of 7% ABV which is then run through a columnar still and drawn off at a strength of around 90-95% ABV, tested and then barreled. In this, then, the process is more akin to Spanish heritage style rum making, where, although some aromatic compounds make it past the distillation process, the real emphasis is on the barrel strategy and wood management that make up the final product.  Antigua Distillery uses charred 200-liter American ex-bourbon barrels to which a handful of oak chips are added to boost the profile and after the appropriate time (and depending on which rum is being made), the desired aged rum from selected casks is blended in a large oak vat and diluted over a period of weeks to the final, bottled result.

From the preceding details, that result is not difficult to predict: it will likely be light, slightly sweet and have some fruity elements to it, balanced off with some salt or sour.  That was the way the 1981, the 10 YO, the 5 YO, even the puncheon all tasted, with greater or lesser quality (and success). And indeed, that’s what you get with the current white rum, bottled at 43%: on the nose, it’s very crisp and clean, and resembles a dialled down version of the 65% puncheon’s violence.  Raspberries, red currants and strawberries provide the major fruity elements, backed up by very ripe gooseberries and watery pears, and offset by a trace of vanilla, salt, brine, olives, and some varnish.

The palate is more intriguing: dusty cardboard and decaying sheetrock, light glue, varnish. This is contrasted, as the nose had been, by much of the same fruitiness (pears, guavas, strawberry bubble gum) and saltiness (brine, anchovies, sweet soya sauce), plus a bit of vanilla. Not a whole lot beyond these primary tastes. Even the finish displays that solid simplicity: some sweet, some salt, some vegetable soup, ho hum. Overall, there’s not a whole lot going on here, and the rum is really a straightforward kind of drink, without much in the way of a subtlety of flavour, or any intensity in what you do get. 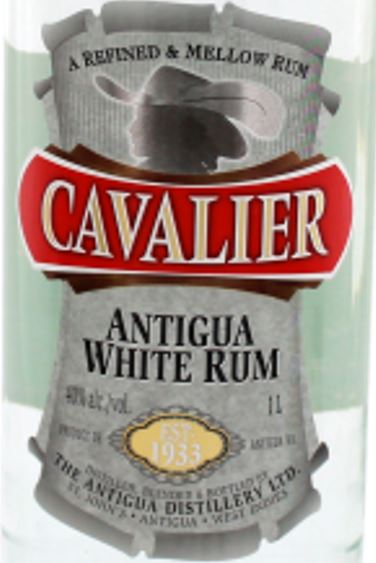 What the rum lacks is a certain amount of heft, and this is why, to my mind, the puncheon, for all its strength, is really the better rum. The Cavalier White is aged two years, filtered to clear, and then takes its place right where it is aimed at – the back bar shelf for cheap mixers, alongside Lamb’s and Bacardi whites and all those other anonymous bland cocktail feeders.  That doesn’t make it a bad rum, precisely, just an uninspiring one: a rum whose makers never cared to let off the leash, so it could be more than the sum of is age and colour.