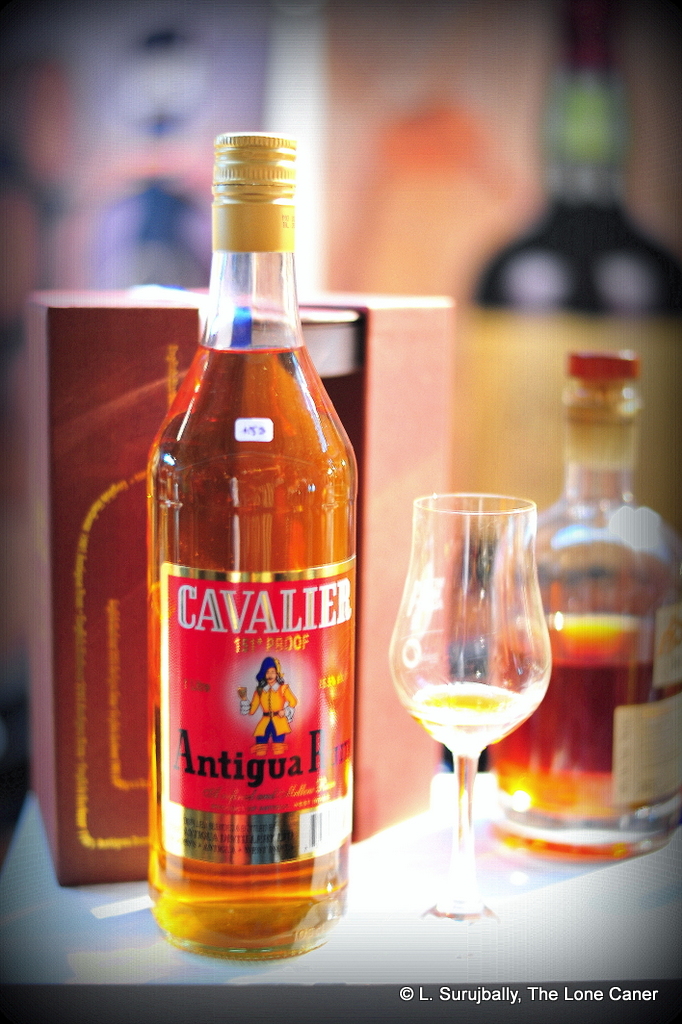 Cavalier 151 is one of the select entries into the pantheon of 75.5% overproofs made by companies as diverse as J. Wray, Tilambic, Bermudez, Bacardi and Lemon Hart…and a few other rums even stronger than that.  Honestly, there’s not really much point to reviewing one of these from the perspective of advising a drinker whether to have it neat or not, and what its mouthfeel compares to.  These porn-inspired liquid codpieces are made for local markets, or for cocktails which channel a Transformer on crack – not for more casual imbibers. 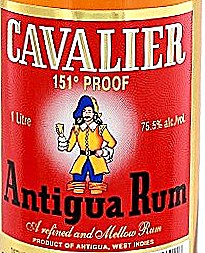