Savanna, a distillery on the Indian Ocean island of Réunion (it’s east of Madagascar) was founded in 1870 as part of the drive by France to diversify sugar production after the loss of Saint Domingue (Haiti) and Ile de France (Mauritius) in the early 1800s. Distilleries had already appeared on Réunion by 1815 when Charles Desbassayns built the most sophisticated sugar cane mill of the island in the region of Chaudron, but records suggest primitive versions were in existence there for at least a hundred years before that. Rum production began to take on greater importance as a diversification measure after 1865, when the sugar crisis precipitated by the discovery of the beetroot sugar-making process required other sources of income to be exploited. The sugar crisis also had the effect of requiring consolidations and closures of the various estates – in 1830 there were 189 sugar factories, by 1914 they were reduced to around twenty and now there are only three. 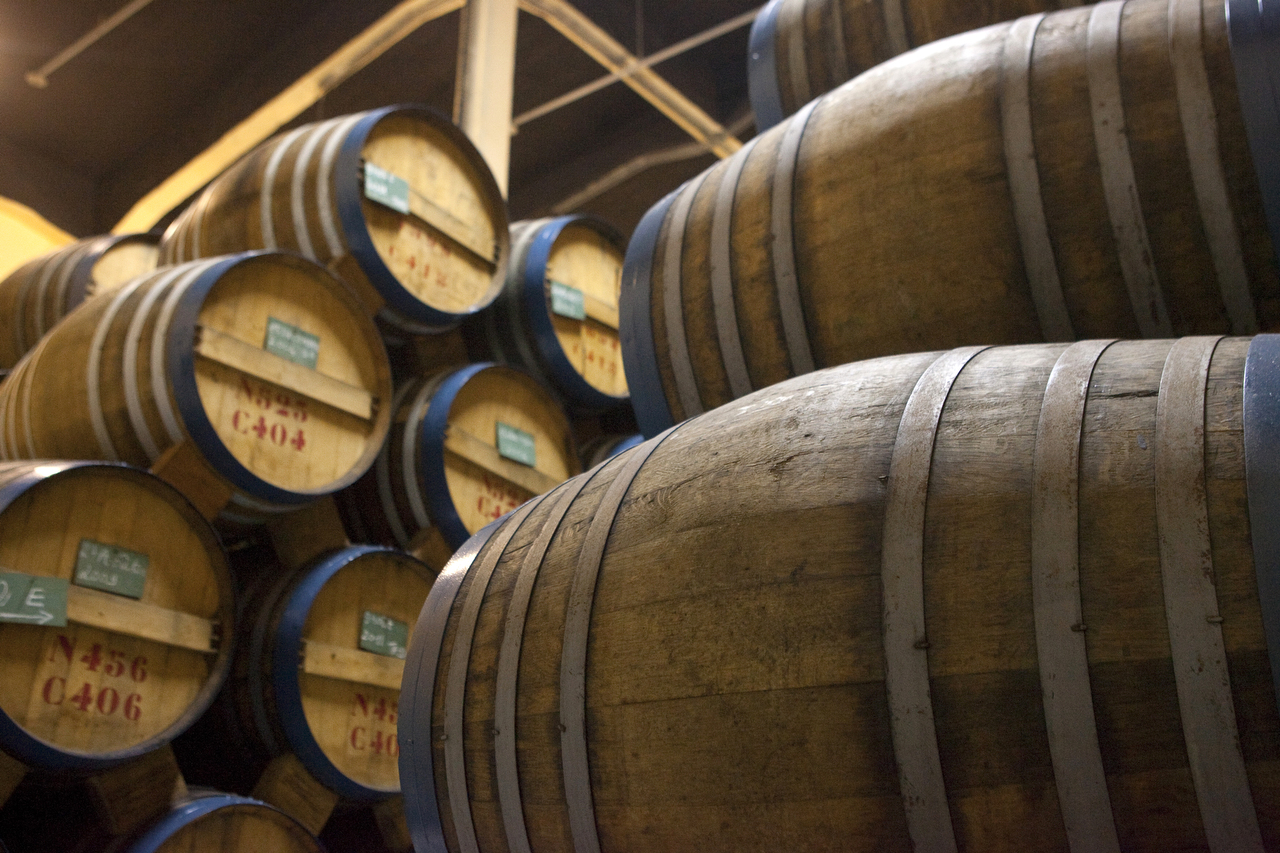 Under various owners the sugar factory and its associated distillery continued operations until the post WWII years. The man most associated with Savanna in its current iteration was an enterprising islander named Émile Hugot (1904-1993), an engineer. He trained as a chemist in sugar factories on the French mainland at Artres and Bucy-le-Long before returning to Réunion in May 1928 where his priority was the provision of energy to the sugar factories. He became the Managing Dirctor of the Adam de Villiers Sugar Company at La Mare in 1932 (this was a factory to the west of the current Savanna location) before the Second World War interrupted his work and he mobilized. In the post-war years he restructured the sugar-based economy of the island and merged the factories and properties of La Mare, Savanna and Grand-Bois and the properties of La Convenance and l’Eperon) to form the Bourbon Sugar Company in 1948, to which he added the assets of Stella in 1952.

Savanna remained as a separate distillery under this umbrella, and although there were some rhums issued as “Rhum Bourbon” by the parent company (dates unknown) the operation as a whole eschewed what are now known as “own brand” or “estate” rums and shipped off most of its rums as bulk, to be used in the making of blends. In 1992 the distillery – as noted, it was originally established in Savanna in Saint Paul de la Réunion — was transferred to the Bois-Rouge site in the north-east of the island, near to the sugar refinery of the same name, with the ageing cellars following suit in 1995 and expanded further in 1999. It is completely integrated from the cane fields to the final bottling all taking place on site and, somewhat uniquely, makes both agricoles and molasses based rums as well as continuing to export bulk rum. The distillery runs with a continuous still which was constructed and put into operation around 1964. 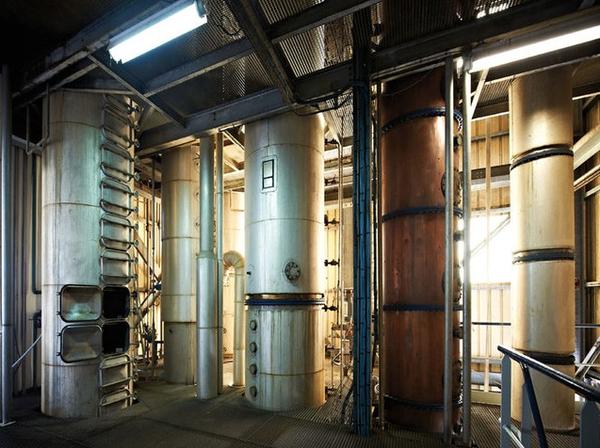 Changing market conditions and expansion into other areas of the Bourbon Sugar Company – most importantly international shipping and retailing – overshadowed the historic sugar-based backbone of the company, and gradually it divested itself of these holdings, and by 2001 it had sold Savanna to Groupe Quartier Français (which already controlled Rivière du Mât). GCF was a Reunion based company headquartered in the north of the island which dealt primarily in sugar and rum. But in 2010 GQF itself was acquired by Tereos, a global French-based conglomerate which had its origins in the 19th century, and deals to this day in sugar, beets and its derivatives, distilleries and cereals. (GQF was dissolved in 2013 and no longer exists). This is the situation today.

The Distillery of Savanna distills and aging a complete range of rum: light rum, traditional rum, agricultural rum, and various aged rums. It is the first European distillery to be ISO 9002 certified. The French Association for Quality Assurance awarded it ISO 9001 (2000 version) in July 2003. Although from the outset Savanna produced rums for bulk sales, with 80% of its production exported to metropolitan France and the European Union, in 2003 the company developed its own range of rums, some agricoles, some not – this was the beginning of a renaissance within the company as it developed its own brands: older ones like the “Varangue” were retired and a whole new menu was created:

(Note: because the company has been active for so long, this list is the best I could come up with and I may have missed a few…but as always, it’s a good starting point, and is good as of 2017. I updated as I found new ones and had the time).