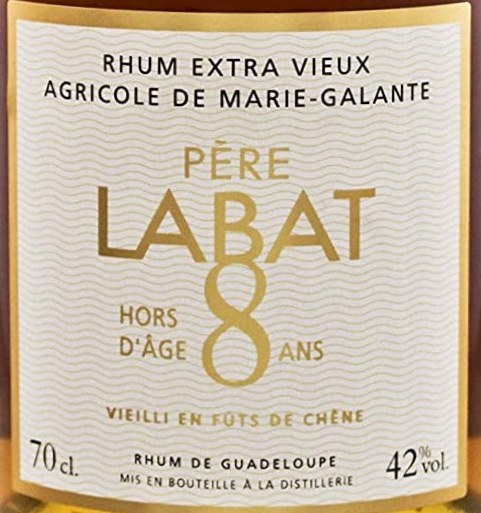 There is a certain whimsy about a piscatorially titled distillery. “Poisson”, the small distillery also referred to as Père Labat is located on the west side of Marie Galante (the small island to the south of Guadeloupe) and means “fish” in French — which is, I’m sure you’ll grant, a rather odd name.

Initially, I had thought that the estate was called that to commemorate the fishermen who might once have plied their trade on the nearby coastland, but no, nothing like that. It was given the name of the woman, Catherine Poisson, who bought the land from the estate of La Marechand of which it was originally a part – her actual relationship with the owners of that time is now lost to history, alas. The Père Labat business got tacked on later, by Edouard Rameau, a subsequent owner of the Poisson estate, who spearheaded its pivot away from sugar distillation and to the making of rhum, and casually appropriated the name of the famed Dominican friar who was instrumental in the development of the sugar industry of the French Caribbean islands back in the late 1600s and early 1700s.

Poisson-Père Labat continues to operate, though its name recognition quotient is not what it once was (except among enthusiasts, who sing its praises). It makes several different varieties of rhums – blancs, blends and aged expressions – at various strengths, and the subject of today’s review is from their aged line.  It is creole column still distilled, aged eight years in oak, though in a curious omission, their site doesn’t actually mention what kind (Limousin, ex-Bourbon…). 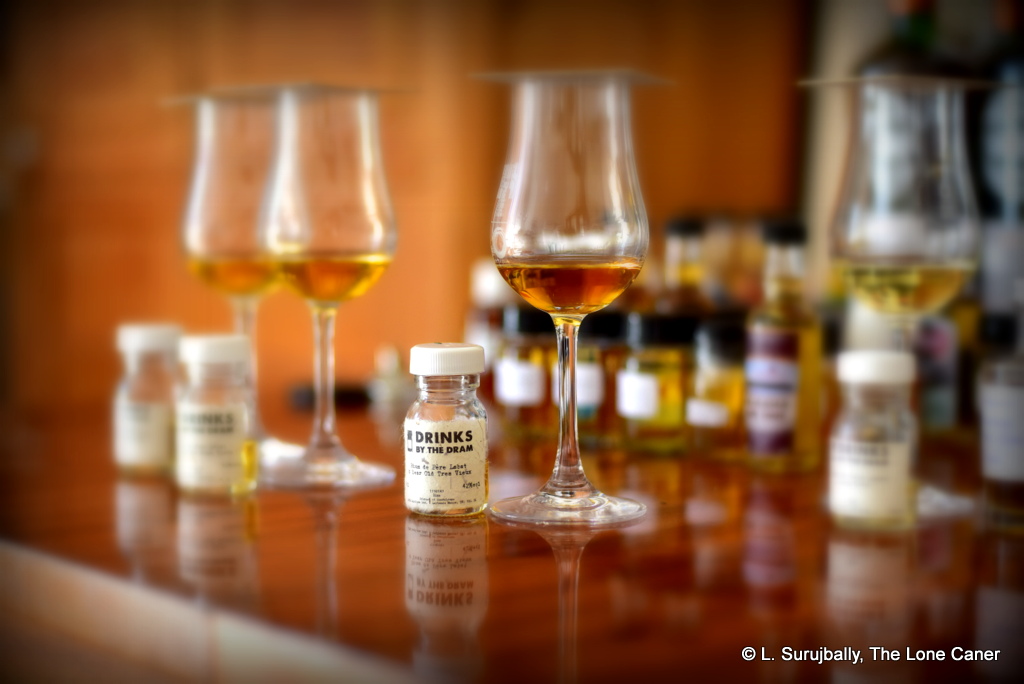 It is also bottled at a curiously weak 42% ABV: since many of their premium rhums — and the blancs — are bottled at a higher strength, one can only assume these were meant for the American or lower end market where an aged product is called for, but not so strong as to frighten away the average drinkers.

Well, never mind.  The fact is, the rhum really is pretty good. The nose, to start off with, is clean and crisp, and has both the bite and sweet of a very good, very dry Riesling. There is a low level citrus of red grapefruit and oranges, plus bags of other juicy stuff like ripe green apples, pears, red currants, red grapes, and some herbal touches that dance around the edges without ever becoming serious participants. Not to be too anthropomorphic here, but it seems like just a bubby, crisp and happy nose. It aims only to please.

There’s an equally varied amount of tastes when one sips the thing, too – the tart, spicy fruit carries over cleanly.  Apples, yellow mangoes, unripe papayas, blood oranges, and the less-sweet black grapes.  The sharp tartness that I noted in the nose seems much more controlled here, being willing to allow the moist tobacco, freshly mown green grass and other herbs like dill and parsley to have a brief moment to shine. Sadly, the denouement leaves a lot to be desired, for while the rum surmounts the low proof in tastes and smells, at the close it kind of falls apart and chokes.  It’s wispy, short, faint, with leather, smoke, chocolate, vanilla and some undifferentiated fruits closing off the show. Nice but not impressive. 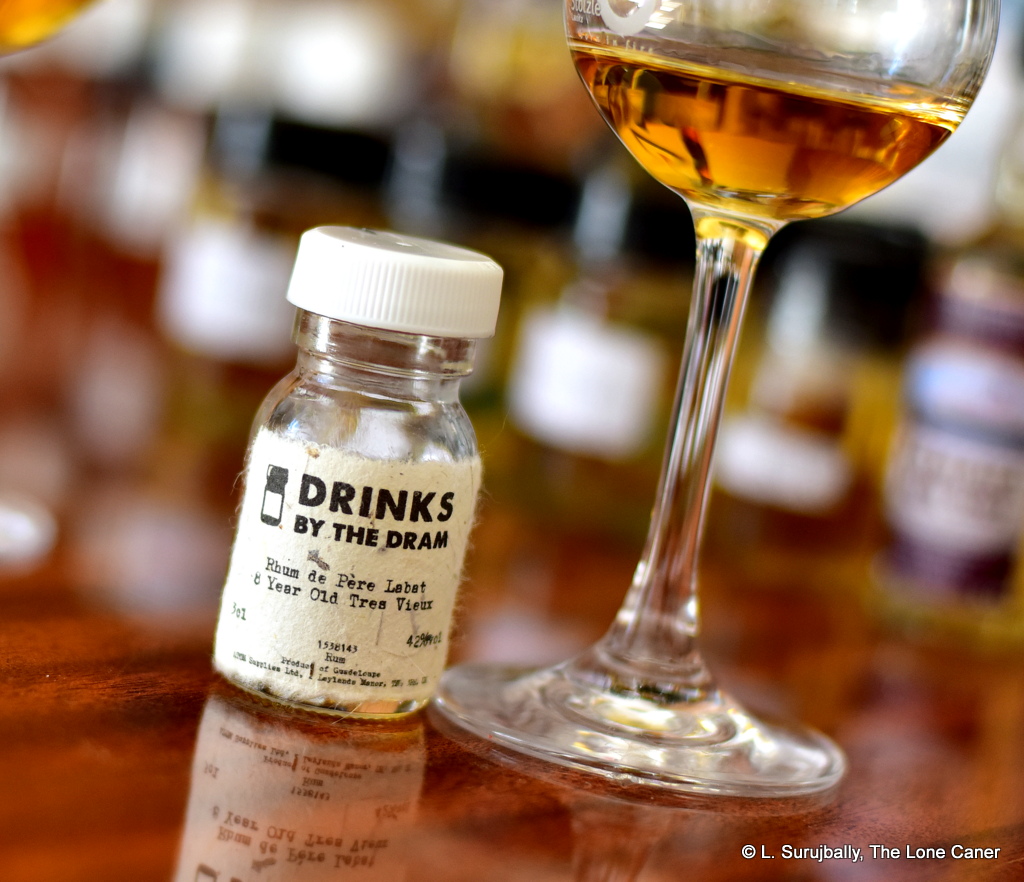 That’s too bad, really. Had the finish been up to the standard of what came before, this would have been superlative. It presses a lot of buttons and presents a pretty well-balanced profile with a fair amount jostling for attention under the hood.

And so, let’s sum up by noting that it’s a (small) cut above the 3YO Rhum Vieux we looked at last time. There’s more going on, more complexity, and my dissatisfaction with the close set aside, it’s a pretty neat drink to have. But as with so many other such agricoles I praise from time to time, I just wish they had added a few extra points of proof to the potion, because then it would have really shone. For the moment, though, let’s be grateful what we have gotten: a middle-aged agricole rhum bottled at living room strength which will not disappoint.