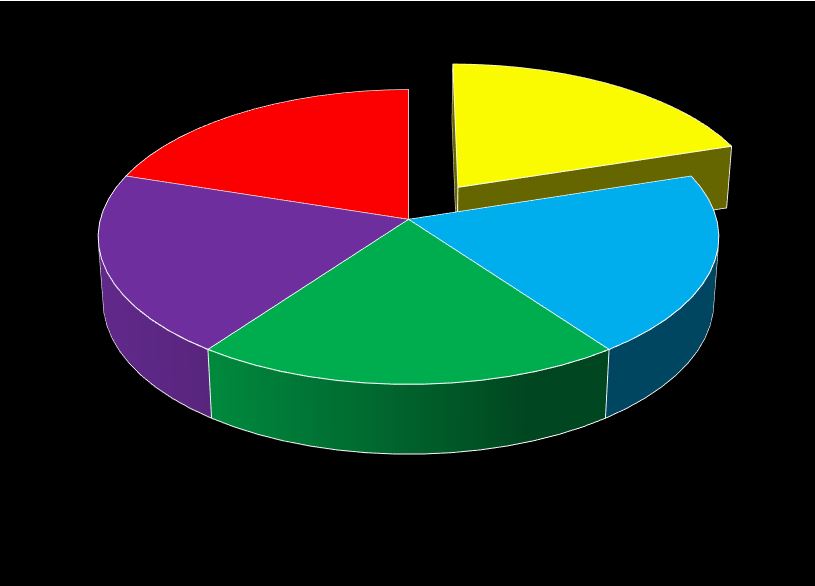 So the other day a guy on reddit wrote that he was was due for surgery and bored out of his mind and could us redditors perhaps post some facts about rum which he didn’t know? Well, now, that was a challenge, and while I may have missed the US National Rum Day, the idea took hold of me and after jotting down maybe ten or fifteen points of my own, I sent off a blast to all my rum chums, asking them for small anecdotes and trivia and facts they might know of, which are not all that well known

In the interests of full disclosure, it must be confessed that I’m a nut for inconsequential information-nuggets – many of them, throwaway or useless factoids though they may be, are often the first threads that lead right down the rabbit hole into the labyrinth where great gnarled old stories are to be found, like abstract minotaurs who prey upon my free time and interests and happily consume both.

So here’s a list – our list – of a whole raft of such trivial pursuit winners, which won’t be unknown to rabid cognoscenti but which are interesting nevertheless; compiled for the benefit of MaxwellHouse5, and I’m hoping his surgery went well, and my huge thanks and hat tips to all those rum lovers out there who added to it.

So there you have it. Feel free to add a few of your own, or send me a PM to include it. It’s a lighthearted break from the seriousness of our world and I sure hope MaxwellHouse5 liked it.

One Response to “Some Miscellaneous Rum Trivia…”