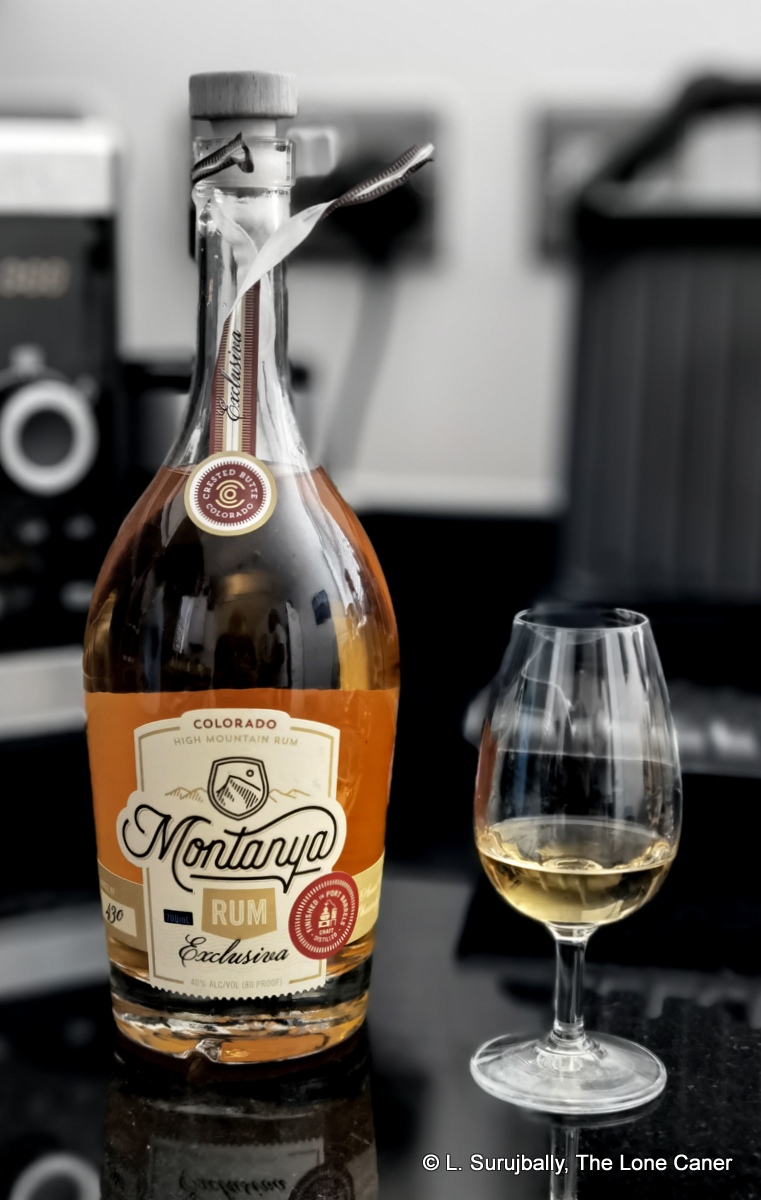 Developments over the last few years suggest that the American rum world may slowly be shaking off its lethargy and race to the cheap bottom, and embracing a more serious rum loving ethos. Rum clubs are starting up all over the place, American spirits enthusiasts are posting reviews on social media left right and centre, more and more distilleries are making rum — and with the sterling efforts of the Old Guard like Richland, St. George’s, Prichard’s, Balcones, Maggie’s Farm and others, it is now possible for you to speak about American Rum (with caps) without somebody just pityingly shaking their head at you and wondering what you were smoking. There are decent cane juice agricole-style rums coming out of Hawaii and the South, interesting experiments in New England, cask strength monsters out of Texas, and even American independent bottlers are springing up from the field like sown dragon’s teeth.

To be clear, not all of them — not most of them — make much that compares well to the big names and heavy hitters of the global rum world which gather most of the plaudits and respect (so obviously I’m not talking about McDowell’s, Bacardi, Zacapa or others in multinational combines’ low-rent stables). We have yet to see a Hampden, Worthy Park, Saint James, Nine Leaves or Savanna in the lineup coming out of the USA…and yet, there are signs that some distilleries, a few, are getting there.

To my mind, one of these Little Outfits That Could is Montanya Distillers who we have met before when discussing their fascinating Platino. Few American distilleries of any size have the street cred engendered by this one small outfit in Colorado that has yet to hit its fifteenth year of operation…and that with just four rums in the standard lineup, none of which exceeds five years’ ageing. Part of it is their published environmental record, the commitment to sustainability and their gender diversity…and partly it’s some pretty good rums as well. 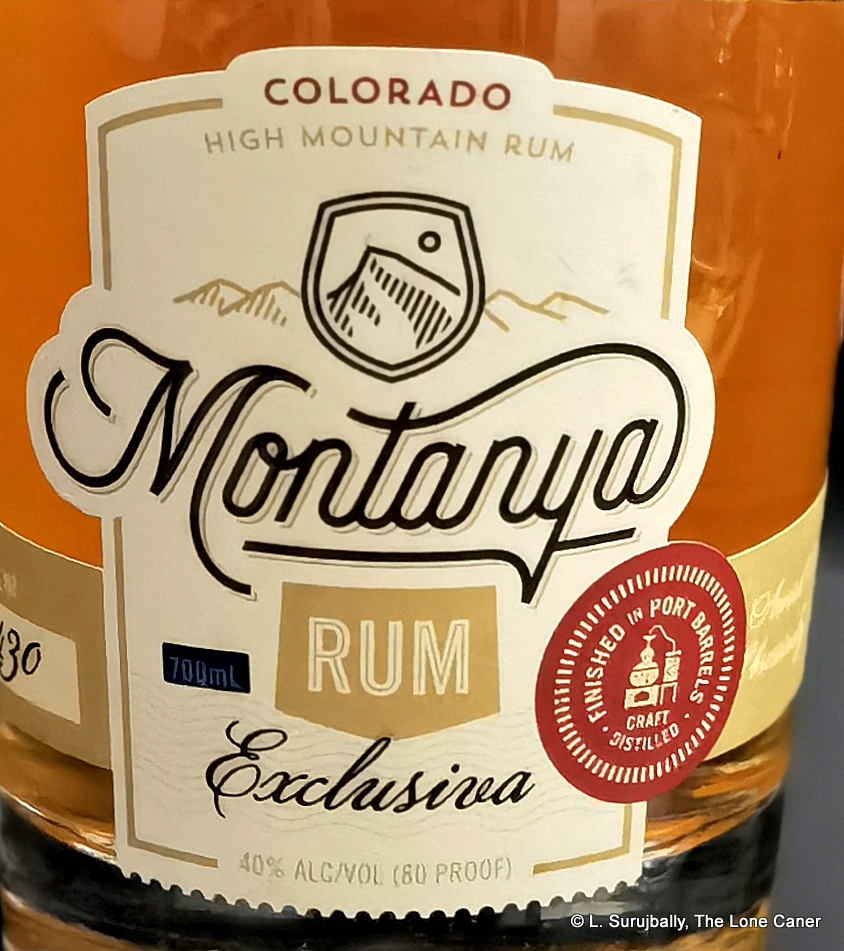 Today we’ll look at one of their older expressions, the 3 year old “Exclusiva”, which one year younger than the top of the line 4YO Valentia. Nothing significant has changed since the Platino review: the Lula Sugar Mill co-op provides the complete residue from the minimal juice processing they do — raw unrefined molasses (12% of the fermentations) and raw unrefined granulated cane sugar (88%) which then gets fermented for around a week, before going through the 400L direct-fire Portuguese pot still (the newer US-made still that was installed in 2021 has not seen output to bottle yet). Following In this case the distillate was aged for 2½ years in ex-whiskey American oak barrels (Laws Bourbon for the curious), and six months in French oak that once held Cabernet Sauvignon and port, made by Sutcliffe Vineyards, also a Colorado operation. 1 And then it’s bottled at a standard 40%, which to my mind, is something of a disappointment.

But only for a while, because what this all leads to is a fascinating young rum, a distinctive piece of work — one that exceeds its paltry age stats and strength by quite a margin. The recalibration of my original doubts started as soon as I nosed it and inhaled solid scents of dry dusty earth, leather sofa with lint, cereal and of course, old libraries of mouldering textbooks. It smells of the thick, briny, rich beef-filled lentil soup Grandpa Caner used to insist on having every Sunday….and then the rum’s nose really starts to warm up. When that happens, it’s confounding: the fruits come out of nowhere and take over: raspberries, strawberry soda pop, Dr. Pepper, ginger ale; there’s a tart sort of warm earthiness to the whole thing reminiscent of a voluble Berbice fishwife trying to sell you a couple of stale fish and set you up with her daughter at the same time, and as if that isn’t enough, there’s a distinct smell of dirty dishwater with soap (people, I am not making this up!), black pepper and a milky rice porridge.  It’s by far the most peculiar nose I’ve worked on all year, among the most distinctive, and entertaining. 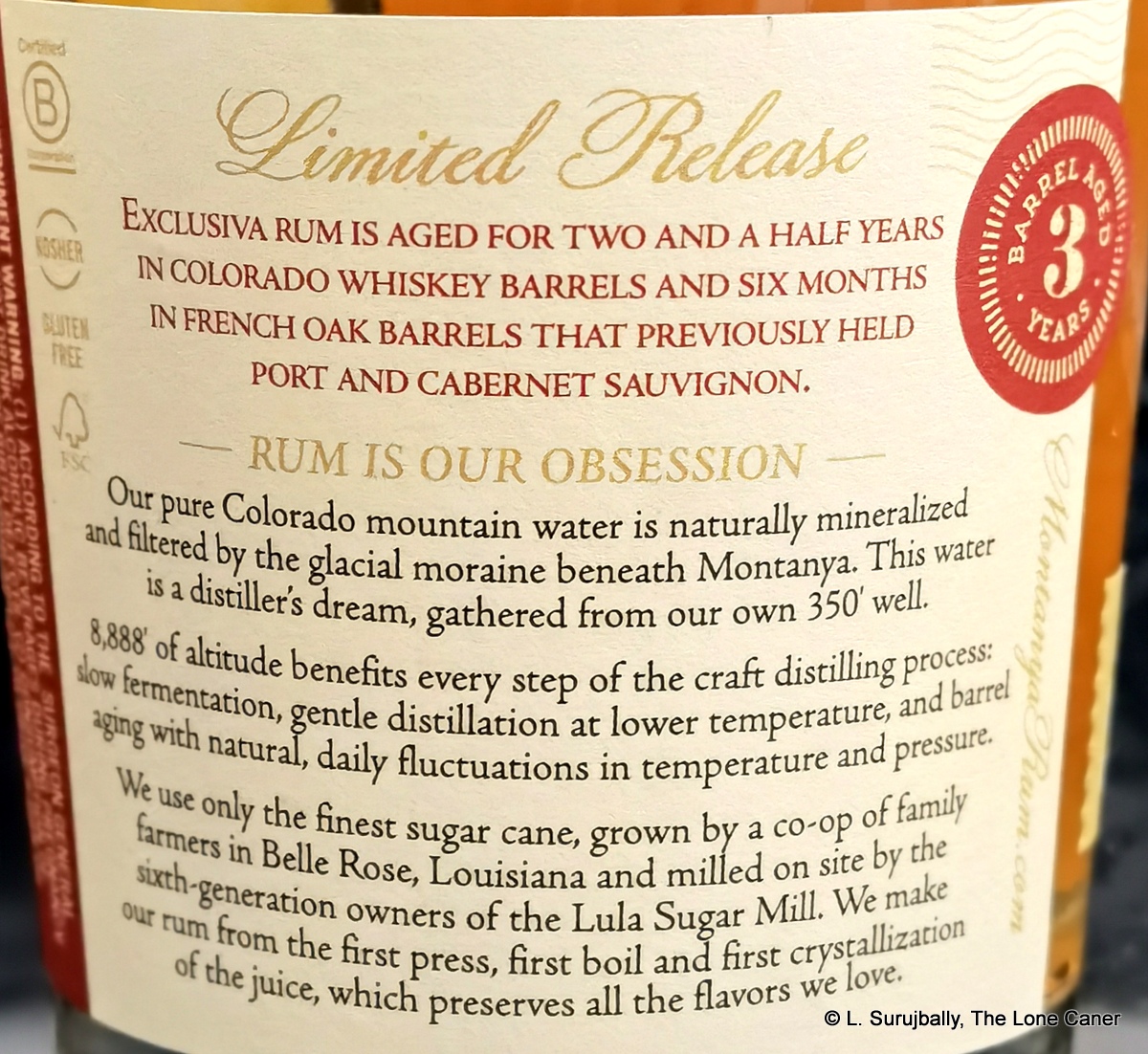 So thus far, with just the nose it’s pretty cool, and I had fun ribbing Jazz and Indy about it as my tasting notes grew longer. That said, the taste is more traditional and perhaps more conservative. So the cardboard, leather and mustiness all make an encore, as do the decaying old textbooks; if you can wrap your head around this, it’s watery, woody, dry and papery at the beginning, all at the same time.  Some licorice makes a bleated entrance, a few darker fruits like prunes and plums and a few lighter ones like apricots and very ripe mangoes; there’s leather, cinnamon and freshly grated ginger, fanta, and I must say, I did not miss the dishwater one bit. It’s stolid and solid, with the playfulness of the fruits and lighter elements adding a nice counterpoint. Finish is short, to be expected at 40% ABV, but at least it’s on par, nicely aromatic with cereal, brown sugar, vanilla, some light citrus, licorice and nail polish, and didn’t drop the ball into complete insubstantiality as too often happens with young and light rums

Usually, when any small rum company uses terms like “Exclusive” and “Family Reserve” and “Lost Casks” and “My Mutt MacDonald’s Preferred Distillate” and other such nods towards exclusive releases not meant for the quotidian riff raff (like your faithful reviewer), I smile…but it must be admitted that while Karen Hoskin and her team have not exactly made an exclusive, they sure have a rum that’s distinct and original, dancing to its own tune. It’s a fun drink, and yes, a bit weird too. I like that.  Too often American rums don’t want to offend, keep it quiet, dial it down, make their rums less – a rum like this one shows that you can be interesting without pissing off the bank or the clientele.

But, I also must say that this is not a rum anyone should start their journey with.  It’s not as polarising as the batsh*t crazy tastes of the TECA (few rums are), but it is different, it’s trembling on the edge of not being a rum at all what with the way those tastes come at you from all over the map.  At the same time, honesty compels me to confess that it’s among the most original rums I had that day, and maybe that entire month. Even at standard strength, it’s worth checking out for that alone — and if one day I do meet the inimitable Ms. Hoskin, perhaps I’d genuflect, knuckle my forehead and kiss her hand, and ask her if I can please have some more…but stronger, please.