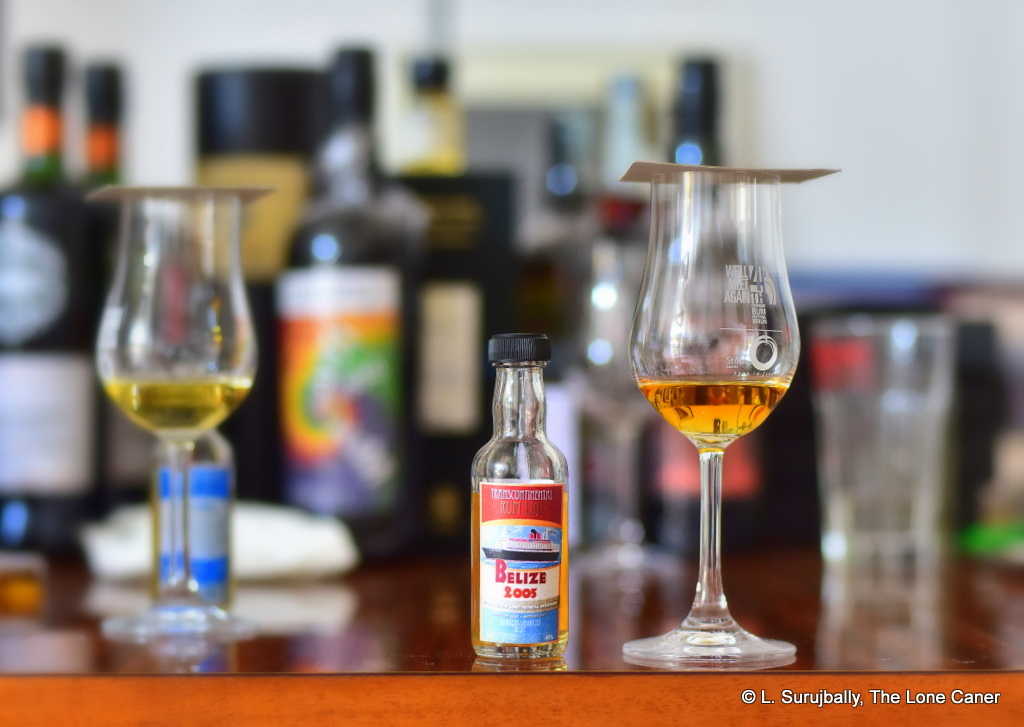 After a successful debut in around 2016, the Transcontinental Rum Line, the indie bottler offshoot of La Maison du Whisky in Paris, has faded some from public view, though they continued to release rums as late as 2020).  That said, with current distribution in the US and parts of Asia, it may see something of a resurgence with that increased awareness. And that’s a good thing: as with all indies of a diverse portfolio of rums it’s a bit hit or miss, but overall they have done pretty well.

La Maison was formed by Georges Bénitah in 1956, and has had a long history with spirits — particularly the importation and distribution of rare whiskies. From what I gather, Georges’s son Thierry and Luca Gargano had (and continue to have) a long and amiable relationship — so the eventual joining of forces into the joint venture La Maison & Velier, which now distributes Velier rums in France, was perhaps inevitable.  Still, before that happened, LMDW was interested enough in the rising popularity of the indie single-cask rum scene in Europe to branch out on its own, and the TCRL range was launched in 2016 with a mix of various “standard” rums all indies seem to prefer, at either cask or standard strength. 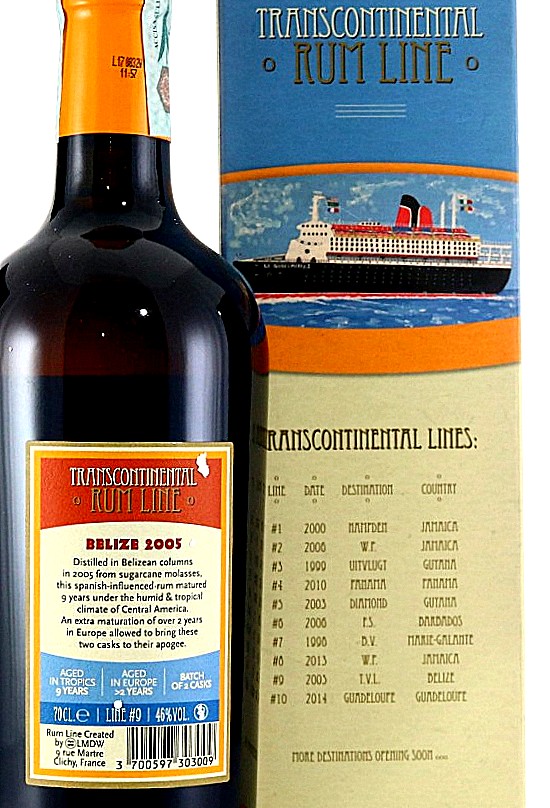 Given the lightness of the profile, that may not have been accidental1, because the rum, even with all that tropical ageing, was soft and warm and pillowlike, completely without the sullen potential for violence displayed by, say, a young pot still Jamaican sporting high proof, dreads and a ‘tude. It presented, I’m afraid, a nose of few surprises: toffee, white chocolate, and some coconut shavings, all very easy and relaxed.  A few minutes later it was joined by vanilla, almonds, ice cream and pears, all quite solid, just unassertive and not really trying be overly complicated.

This restrained, lean-back-in-the-berbice-chair simplicity carried over on the tongue as well, and I wish they had beefed it up some, to be honest – it gave up tastes of coconut shavings again, caramel, honey, nougat, peaches in syrup, cherries and chocolate oranges, which expanded with some water to introduce a chocolate/coffee vibe that was nice, just not particularly unique in any way.  It all moved sedately and quietly into a finish of no real length or strength, which merely repeated these distinct, simple notes, and faded out with warmth and charmth. Yawn.

It’s…well, it’s fine. Tasty little rumlet. But a straightforward presentation of such relaxed and quiet tastes is pretty much what I’ve gotten bored with, with Latin-style rons as a whole. There’s not much real fun in the whole thing, little challenge — though I fully concede this is a hot-weather rum, to be had when force and striking power is not the objective.  By that standard, it’s a very pleasant sundowner sip, and I think the key to enjoying it fully is to pick the right time and place and mood to have it. As it turned out, I had it on a hot July day in Berlin and wasn’t in a mood to play around with its laid-back aw-shucks style, so its charms were unfortunately lost on me. 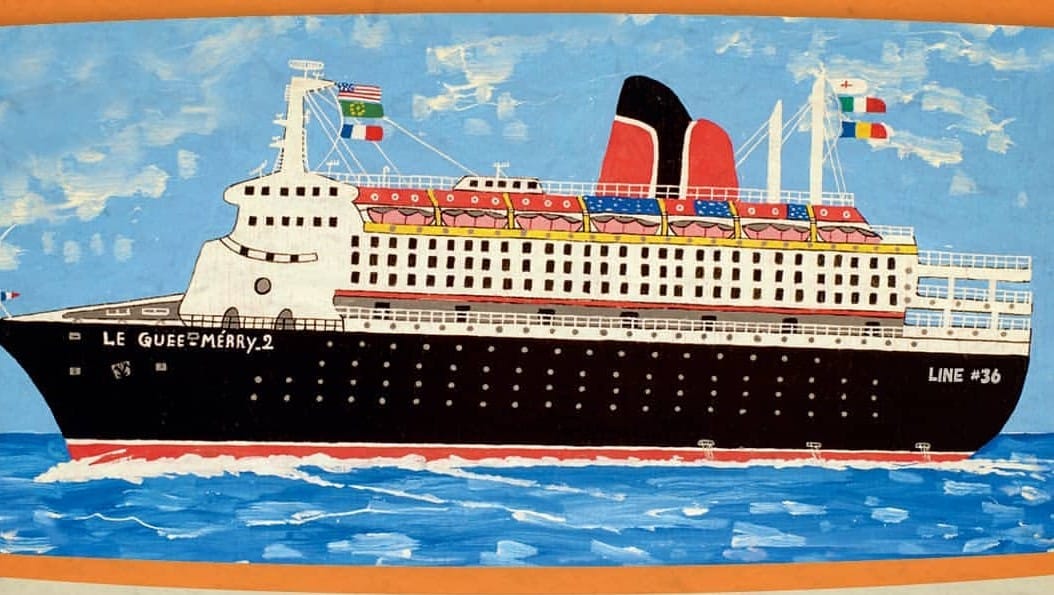