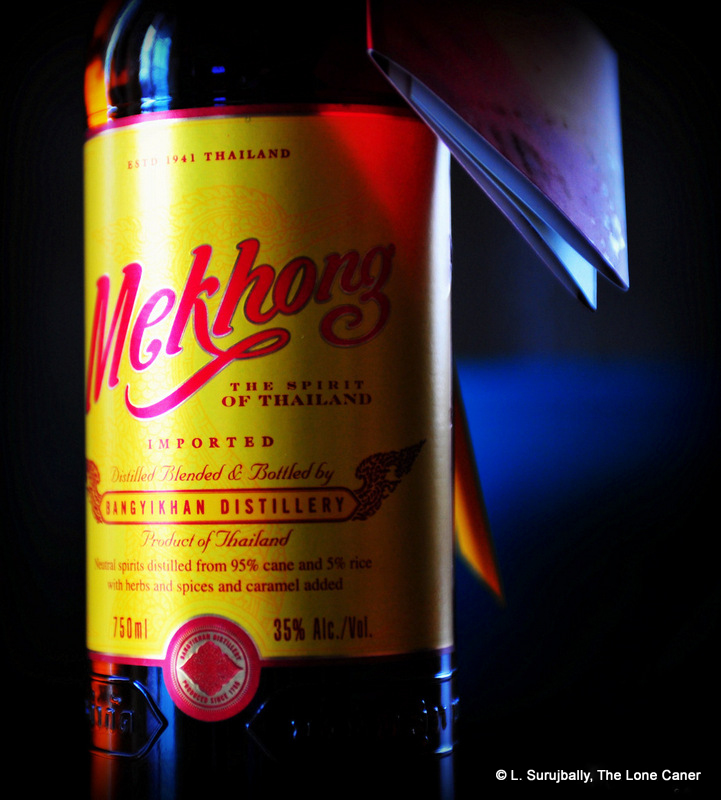 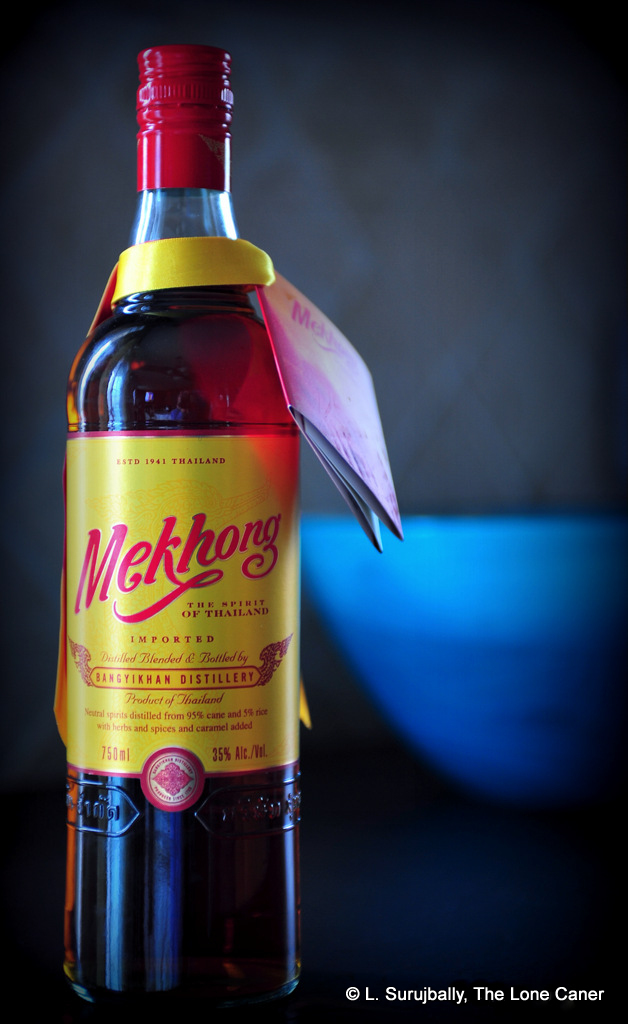 As a 35% likker, I didn’t expect much, and I didn’t get much: on the nose it was a shade musty, with herbal and grassy notes (I felt I was in a tropical jungle glade, to be honest), and additional hints of vanilla. As befitted an underproof, it was soft and easy and made no demands. Quite gentle, actually.

The arrival was along similar lines. One might almost say it was lazy: soft and sweet and slow to come forth, with vanilla, caramel, dark sugar and that herbal, grassy note taking something of the edge there spirit(and nicely so). I think I noted some ginger, maybe citrus, but these were backseat drivers, not the equivalent of my wife’s more in-your-face front-seat aggro. As for the fade, well, it faded. There was nothing there to really speak of…what little there was hinted of nuts and more vanilla, but I’d be lying if I said I was anything but indifferent about it. See, this is where the 35% works against the spirit: as a gentle cocktail mixer (which is how many drink it) with delicate tropical ingredients, it’ll probably work – as a sipper in its own right, it’s…well, it’s a shade wussy. Keep in mind though, I’m used to stuff north of 40% (including the Lemon Hart 151 which was a gobsmacking 75.5%), so your mileage, depending on what you like, may vary. No offense to the Thais, but West Indian would probably snicker a little at this one.

It may simply be an Asian thing, but rums don’t seem to be a drink of the region the way whiskies are identified with Scotland, gins with the english, vodka with the Russians or rums with the Caribbean. That’s unfortunate, since the sugar cane grasses originated in that region and you’d expect they’d be going great guns there. However, given the startling originality (I didn’t say I liked it) of the Australian Bundie, the overall solidity of the Philippine Tanduay and the impressive quality of the Indian Old Port, I know the expertise and quality is there. Here’s to hoping that the Thais spread out and go for stronger, more distinctive spirits that can really be called rums….I for one will certainly be buying if they do.