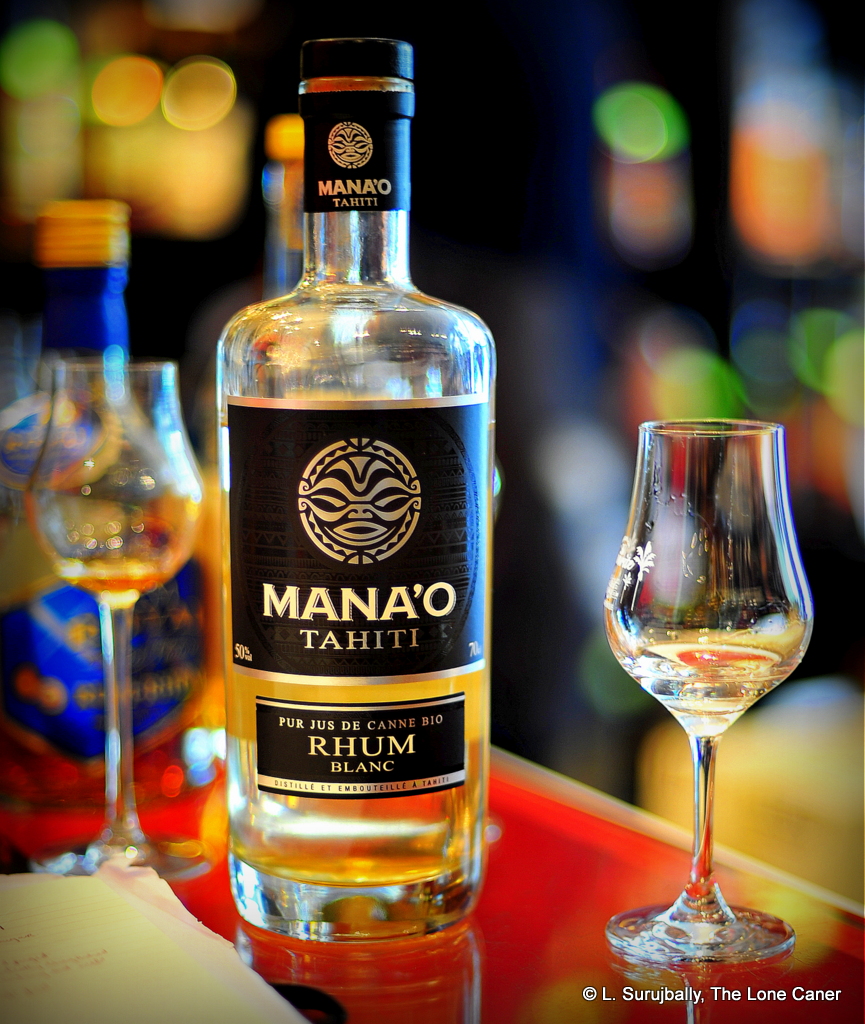 Standard “table” white rums have always been around, and perhaps appeal more to those mix them into gentle cocktails and go on to play Doom II on “Please Don’t Hurt Me” difficulty. In the main, the best known ones were — and are — filtered, light mixing agents which made to adhere to a philosophy best described as “We aim not to piss you off.” They excite a “ho-hum” rather than a “wtf?”

Not so the current crop of clear, unaged rums which have been making an increasing splash in our small world and driving cocktail makers and barflies into transports of ecstasy. They are more aggressive spirits in every way, often coming from pot-stills, with strong, assertive tastes that as often frighten as enthuse, and are admittedly tough to love. French Island white agricoles, cachaças (and clairins) are embodiments of this trend, which doesn’t stop other various makers from issuing variations from Jamaica, Guyana or Barbados (like the DDL High Wine, or Rum Nation’s Jamaican 57%, for example).

A new rhum aiming to break into this market reared its head in the 2016 Paris RhumFest – a product from, of all places, Tahiti, not the first country you would be thinking of as a bastion of the spirit. The rhum was launched by Brasserie du Pacifique in late 2015, has a sleek looking website short on details, and when I drifted by Christian’s place in Paris a week or two back, he and Jerry Gitany insisted I try it. It aimed, I suspect, to straddle the mid-point of the white market – it was not so unique as the clairins, and not so filtered-to-nothing as the Lambs or Bacardis of the world. In pursuing this philosophy, they’re channeling the French islands’ agricoles, carving themselves out a very nice niche for those who have a thing for such rums but would prefer less roughness and adventurousness than the clairins provide so enthusiastically. 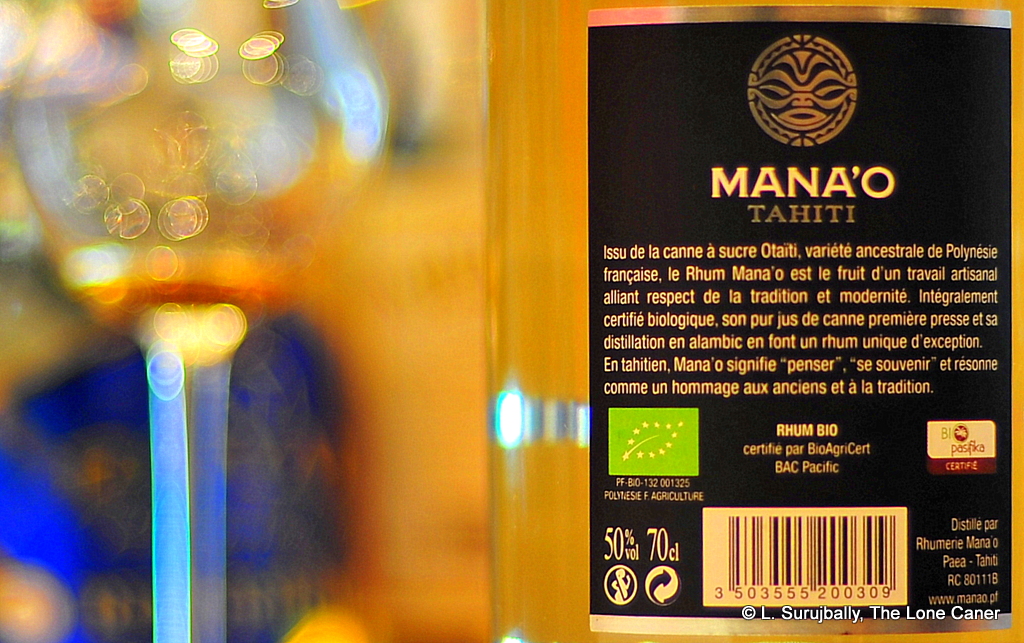 To taste it was, at the beginning, very robust, almost full bodied. Just short of hot; and dry, dusty vegetals and hay danced across the palate immediately, accompanied by sweet sherbet and mint ice cream notes. And that wax and polish stuff I smelled? Gone like yesterday’s news. As it opened up and water was added,it became very much more like a traditional agricole, with watery elements – sugar cane sap, white guavas, pears, cucumber, dill, watermelon – getting most of the attention, and lighter herbal and grassy tastes taking something of a back seat. I said it started robustly, but in truth, after a while, it settled down and became almost light – it was certainly quite crisp and pleasant to drink, with or without water. The fade was pretty good, long and lasting, salty and sweet at the same time, with some last hints of lemongrass, crushed dill, faint mint and olives finishing things off.

This was a well-behaved drink on all fronts, I thought. It’s not terribly original, and my personal preferences in such whites run closer to more untamed, barking mad clairins and the higher-proofed French agricoles — but you could easily regard this as a decent introduction to the white stuff if you wanted more than a standard table tipple, but less than the deep pot still pungency coming out of Haiti. Sometimes we focus so hard on the Caribbean that we lose sight of new companies from other countries who are shaking things up in the rumworld and producing some pretty cool rums. This looks be one of those, and I doubt you’d be displeased if you bought it. 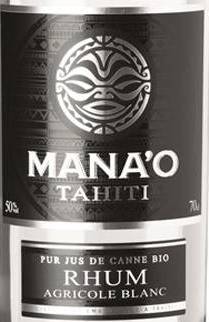