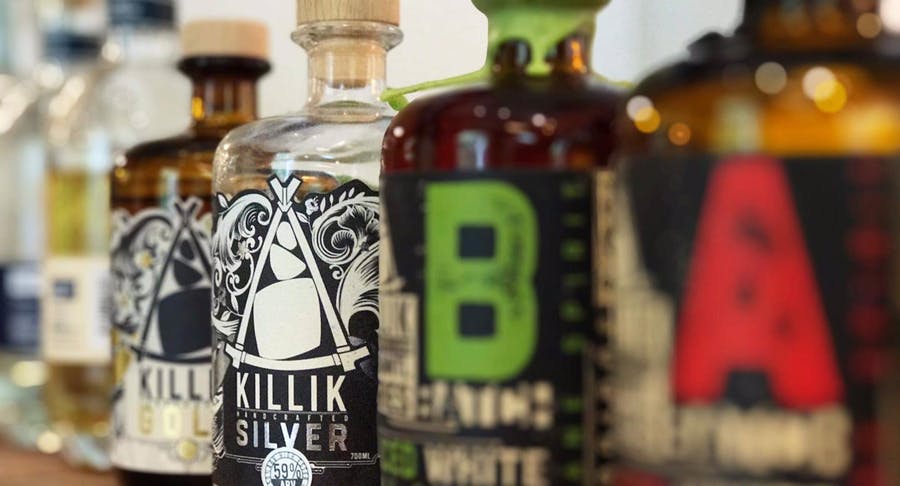 Thus far the majority of the stocks they have laid down to age have been pot still distillates, and we have yet to see any of those aside from the Gold; on the other hand, the unaged whites of the Silver and ther Silver Overproof are all column still spirits. Which is interesting because usually, when we hear of unaged whites dripping from a column still, we tend think rather more of the French Caribbean islands, or Reunion, even some of the new Asian outfits — not Australia.  But that would be a mistake, because even if they don’t use the pot still for the unaged Silver, Killik is closer to those two badass Jamaicans, Hampden and Worthy Park… in spirit, in production and in results. 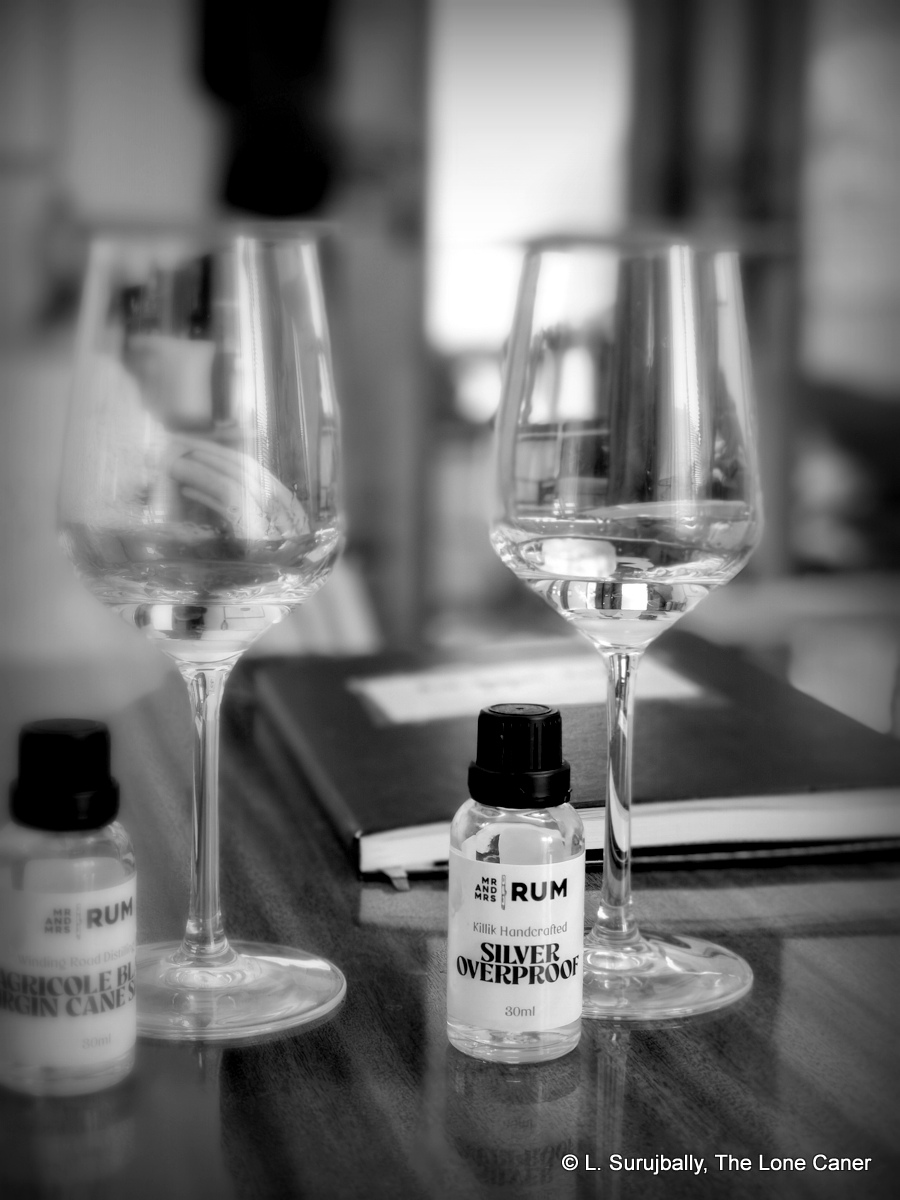 The heat of the 59% comes into its own on the palate. That sharp spiciness attendant on that strength is unavoidable, yet at no point is it really unpleasant: what it does is provide a rock solid foundation that makes each taste not some faint wispy sensation breathily experienced and instantly gone, but something of distinct force.  It starts off with acetones, nail polish remover, flowers and fruit juice, and none of the undesirable rotting-midden scents that admittedly add character when assembled properly, but so often detract from the overall experience when not. It’s nicely sweet, displays some interesting spices – cinnamon, rosemary, cardamom, even a whiff of chamomile – plus musky fruity flavours that develope really well.  Green peas, bananas, orange peel, bitter chocolate and coffee grounds, laban, slightly sour milk all get mixed into the taste profile, and it all comes to a long, dry and heated conclusion that is always crisp with distinct ripe fruity notes and some vegetable coordinates well dialled in.

I tried the entire 2021 Australian Advent Calendar sample selection over a period of days in December last year, and this was the one that to me, of all the whites, stood out. It not only exceeded those in whose company I tasted it, but handily eclipsed its own siblings and proved once again (as if it needed to be proved at all) that unaged white rums of power are among the best value for money rums out there. With Killik’s Silver Overproof, unlike the Gold, I don’t want to wait five years to see what else they can do with it.  I want another bottle right now.