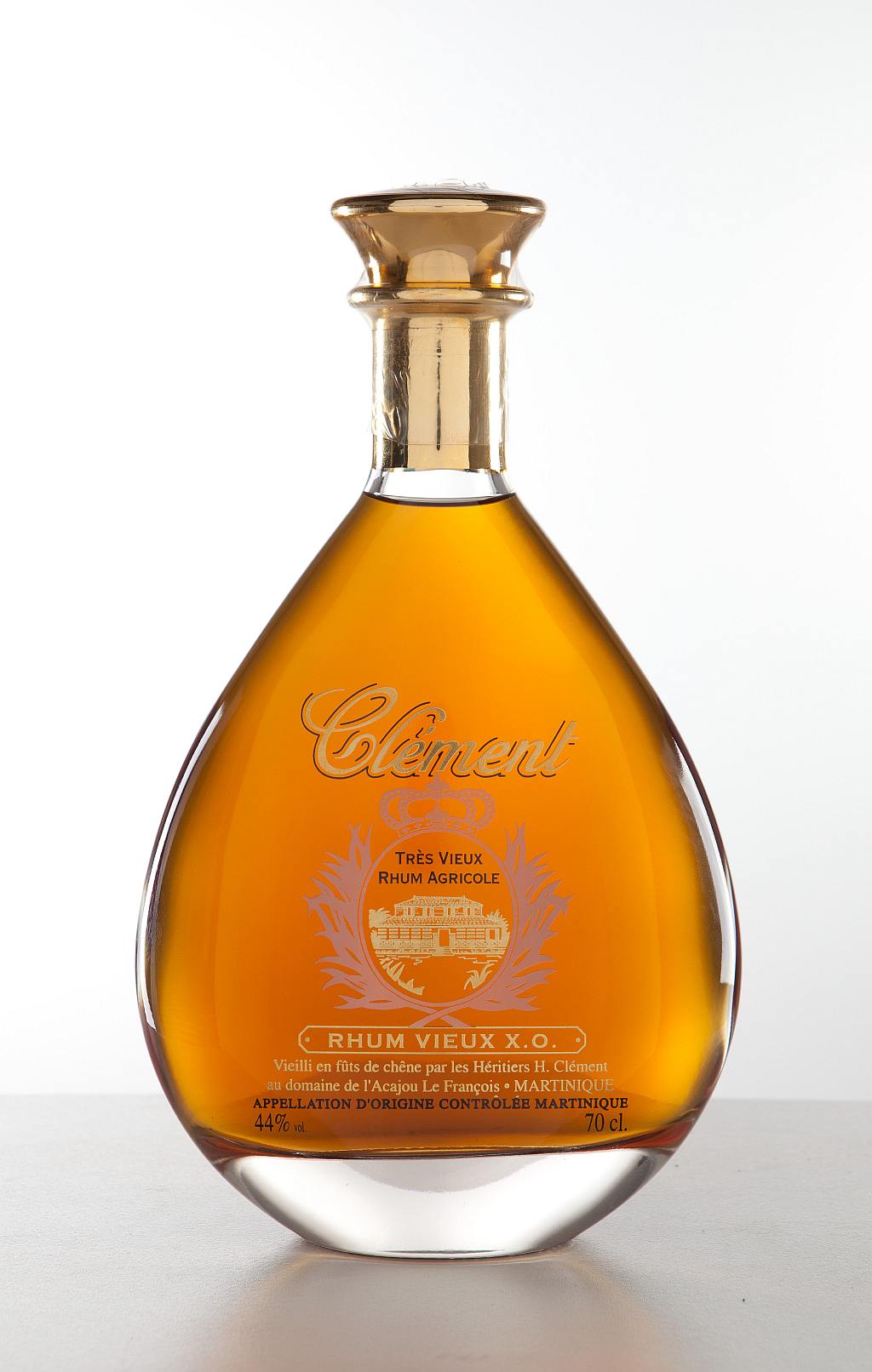 Photo copyright and cribbed from Rhum-Reich.de

A superlative agricole with good body, marvellous complexity and a really strong, spicy fade; yet not as sweet as some rums drinkers might like.  As of this writing I’m not entirely won over by it (or agricoles as a whole), but concede the excellence of its make without hesitation.

Abandoned by all the ladies in my family for the afternoon, tasked with making sure my two boys didn’t get into a fight over the Wii, I whiled away the hours by taking an appreciative sniff, slurp and swallow of this expensive rhum agricole from Martinique. At ~$120 from Willow Park, I had to think a bit about it, but the truth was that the Barbancourt had piqued my curiosity about agricole rhums, which are made from cane juice rather than molasses, and seem to be a characteristic of French Caribbean islands. In competition for my dinero had been a rum from India, which I decided to decline, an English Harbour 10 yr old I really agonized over, and one from Barbados, the Doorly’s, which I bought, and which I’ll save for a bit.

This rum may actually be the very thing Keenan likes: cheap cardboard packaging and an intriguingly different bottle shape, a foil-lined cork, gold leaf lettering, and a light honey-bronze liquid swirling invitingly within: in other words, some style, but not so much as to suggests excessive add-on cost. It is the top of the line of the Clemente estate on Martinique, founded by Homere Clemente in 1887. It bears the appellation AOC – Appellation d’Origine Contrôlée – just as for fine wine, the AOC guarantees that rhum agricole will have all the characteristics associated with its particular terroir (area of make).

The original 1996 AOC stated that in order to use the designation rhum vieux, the liquor must spend a minimum of three years in oak casks and not much more than that.  However, by dint of common useage and various amendments, other age bands have become accepted:

Sometimes there’s also a vintage year. In this case, the blend is of three reputedly exceptional years’ production: 1952, 1970 and 1976. I may be getting better at this, or maybe I just had tasted enough rums by now to get a sense of what to look for. At 44% ABV, I certainly got that: a nose of some sharpness (the 47% spiced Kraken was the same), but care had been taken to tone down that spirity aroma for which I had so marked the Kraken down. Toffee.  A slight woodsy backdrop. Smokey, the slightest bit.  Honey, crackers, a soft peaches note. Some cane sap and vegetal backdrop. And oh, that burnt sugar taste that was so exactly like the aftersmell of burning canefields at harvest time in Guyana, that it was like I never left (canefields are usually burned before cutting: it removes the undergrowth, kills insects and concentrates the sucrose in the cane). The golden liquid has some density and oiliness — it clung top the sides of the glass like honey, only reluctantly sliding slowly back down on fat slow legs.

The taste enhances what the nose promised: a solid, complex feel on the tongue, but not syrupy sweet, a common characteristic of agricole rums. It’s like a good cognac, slightly dry, not marred by excessive sugar. It was a bit like a decent scotch (the Hippie will have to pronounce judgement here), and the flavours were pronounced and distinct:  tannins, smoke, light fruit surrounding a solid core of burnt sugar. A slight note of cinnamon. It’s warm on the palate as well, but the finish, if one can take it, is long and sensuous, and burns, but all the way down, leaving a taste of caramelized sugar lingering in the the throat.  There’s a clear kind of cleanliness to it, which perhaps won’t be for everyone.  For those who like their cheaper tipple to mix, I would not recommend this. Whisky drinkers should go ape for it.

Agricole – or agricultural (made from cane juice), to distinguish them from industrial (molasses-based) –  rums are made to exacting standards (they would not have the AOC rating otherwise), and here I’ll have to say that if the Barbancourt and this Clement are representative of the class, then, even with the quality I’ve described, I’m afraid thus far it’s not entirely my thing. The maturation in oak imparts some of that sharpness and tannins to the taste which I’ve never really gotten to enjoy with the passion others do. And that heat so remniscent of whisky. But honesty forces me to concede the quality of other components of this rum: mouthfeel, nose, viscocity and density, and the complexity of the flavours just out of my capacity to separate, blending into a fascinating whole.

I don’t think the money was a waste, as nothing that adds to my knowledge and education can be: but I doubt I’ll buy another one of these premium agricole sippers, and after the taste and the thinking and the writing, what I’m really left with is the memories of being ten years old, and, fresh off the plane from Africa, watching the canefields burn, smoke rising from one horizon to the next, the dusk lit with the red glow of dying fires, and the smoke and sugar scent heavy and redolent on the tropical night air.

Gimlet eyed readers will note that as the years progressed and my experience and palate grew, I did a one-eighty on agricoles, and these days I think they are a marvellous part of the greater rum world. I guess I had to grow up sooner or later. Based on a retaste in 2014, if I had to score it (at the time this review was written scoring wasn’t part of the review), I’d award 88 points easy, maybe even a shade more.