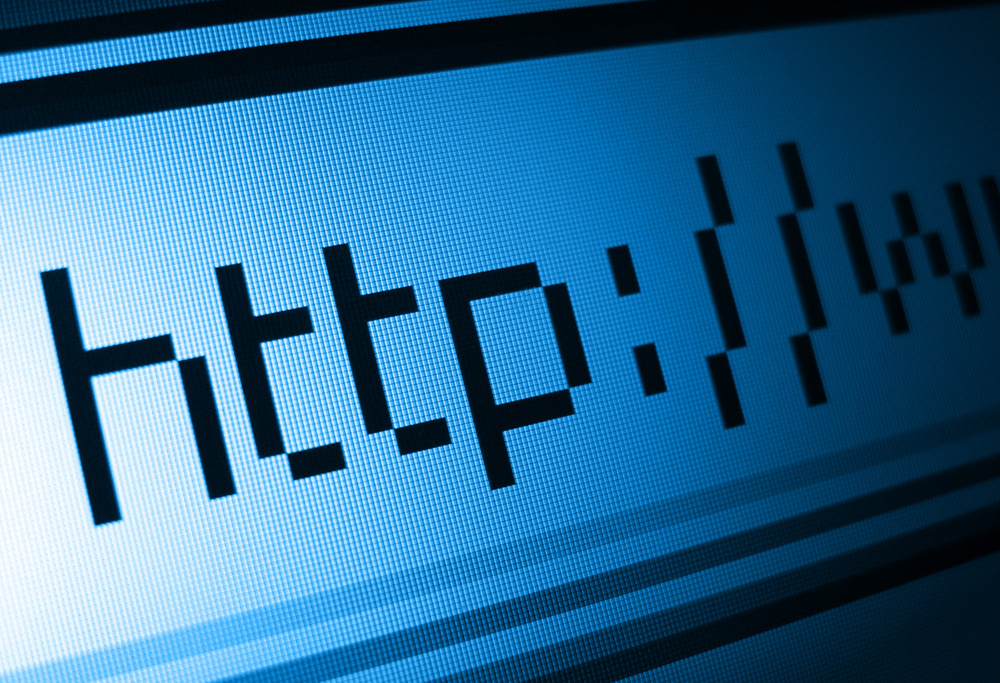 More and more resources are coming online even as – or perhaps because – an increasing amount of people, young and old and in between, are coming into rum.  They arrive new, or from some other spirit, and are wont to inquire “Where can I find out about…?”  The questions are always the same and after more than ten years of doing this, I sometimes think I’ve seen them all:

Five years on, that list remains one of the only gatherings of material related to online rum resources anyone has ever bothered to publish.  Many bloggers (especially the Old Guard) put out introductions to their work and to rum and just about all have a blogroll of favoured linked sites as a sidebar, and I know of several podcasts which mention websites people can use to get more info  – it’s just that they’re scattered around too much and who has the time or the interest to ferret out all this stuff from many different locations? 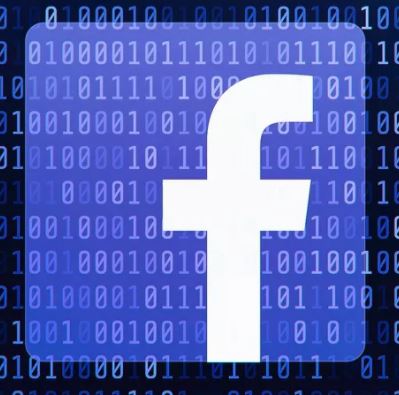 Questions get asked and get answered, reviews get shared, knowledge gets offered, lists both useful and useless get posted, and fierce debates of equal parts generosity, virulence, knowledge, foolishness, intelligence and wit go on for ages.  It’s the liveliest rum place on the net, bar none. You could post a question as obscure as “Going to Magadan, any good rum bars there?” and have three responses before your ice melts (and yes I’ve been there and no there aren’t any). 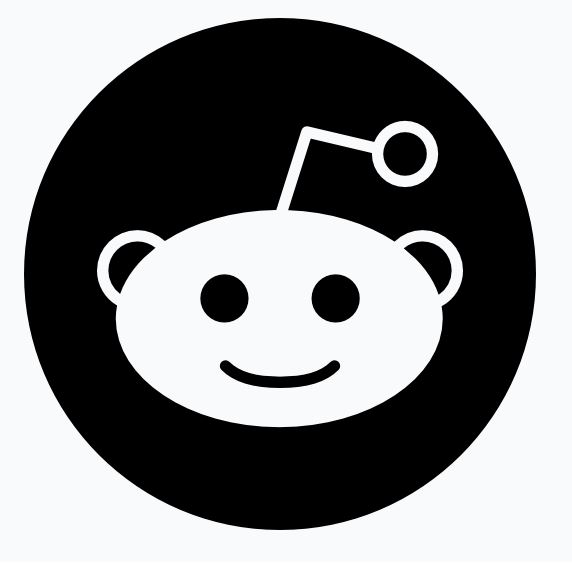 The other major conversational forum-style resource available is reddit, which to me has taken pride of place ever since the demise of the previous two main rum discussion sites: Sir Scrotimus Maximus (went dark) and the original Ministry of Rum (got overtaken by Ed Hamilton’s own FB page).  Somewhat surprisingly, there are only two reddit fora thus far, though the main one links to other spirits and cocktail forums.

/r/rum This is the main site with over 25,000 readers.  Tons of content, ranging from “Look what I got today!” to relinked articles, reviews and quite often, variations on “Help!” Conversations are generally more in depth here, and certainly more civilized than the brawling testosterone-addled saloon of FB. Lots of short-form reviewers lurk on this site, and I want to specifically recommend Tarquin, T8ke, Zoorado, SpicVanDyke and the LIFO Accountant. Both the question “What do I start with?” and the happy chirp “Look what I got!” are most commonly posted on this subreddit.

/r/RumSerious (Full disclosure – I am the moderator of the sub). Created in late 2020, the site is an aggregator for links to news, others’ reviews and more focused articles. Not much serious discussion going on here yet but I continue to live in hope.

I’m deliberately ignoring other social media pipelines like Instagram and Twitter because they are not crowdsourced, don’t have much narrative or commentary, and focus much more on the individual.  Therefore as information sources, they are not that handy. 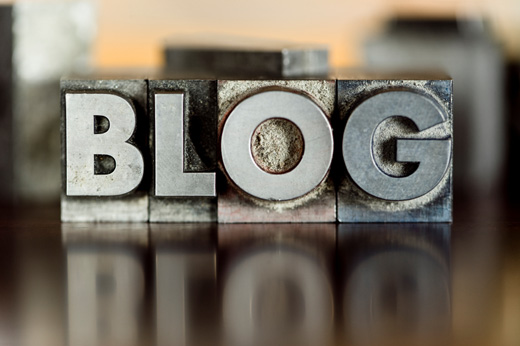 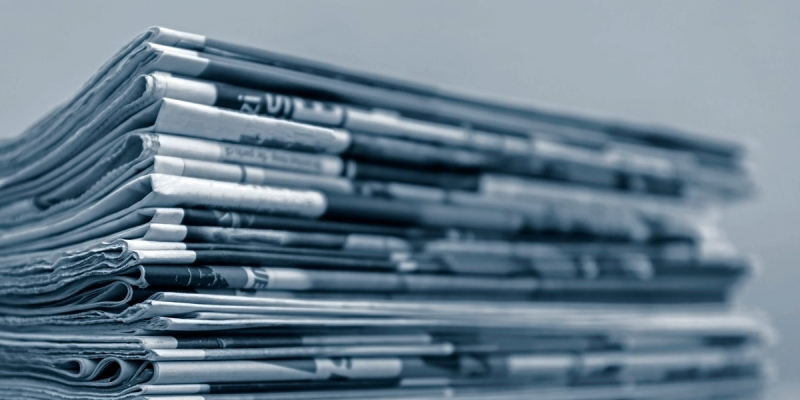 Not much news out there, the older sites have all been subsumed into the juggernaut that is Facebook.  There do remain some holdouts that try to stem the tide of the Big Blue F and here are a few 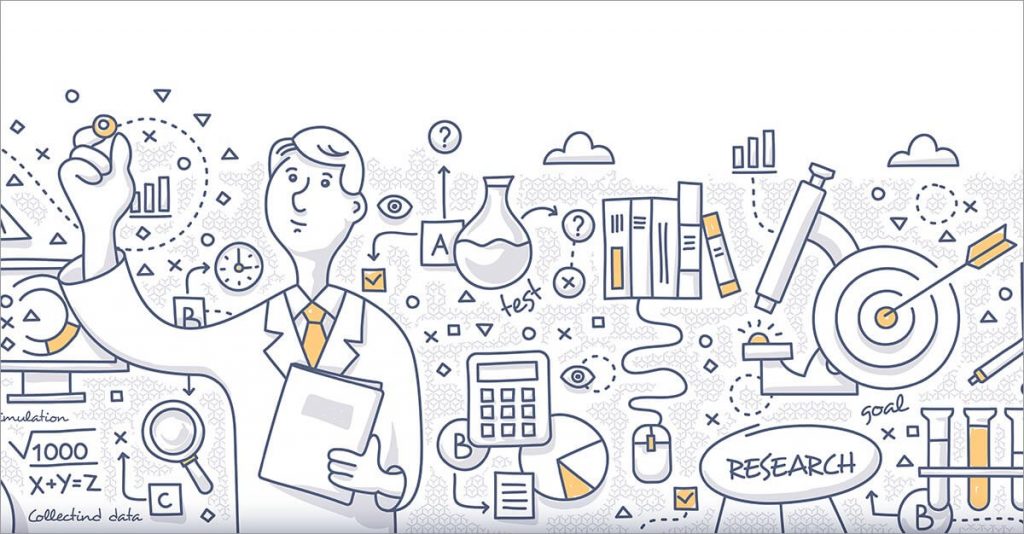 This is a subject that continues to inflate blood pressures around the world.  Aside from the “wtf, is that true?” moments afflicting new rum drinkers, the most common question is “Does anyone have a list of rums that contain it?” Well, no.  Nobody does.  But many have hydrometer readings that translate into inferences as to the amount of additives (assumed to be sugar), and these are: 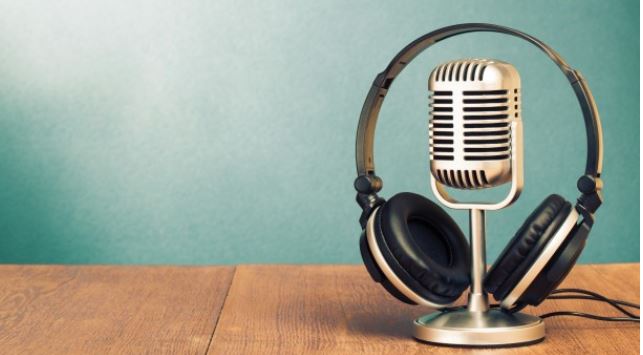 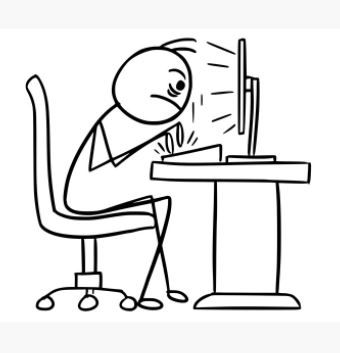 Even within the fast moving rum community where things change on a daily basis, some articles stand out as being more than a flash in the pan and survive the test of time. Most bloggers content themselves with reviews and news, and a few go further into serious research or opinionating. Here some that bear reading: 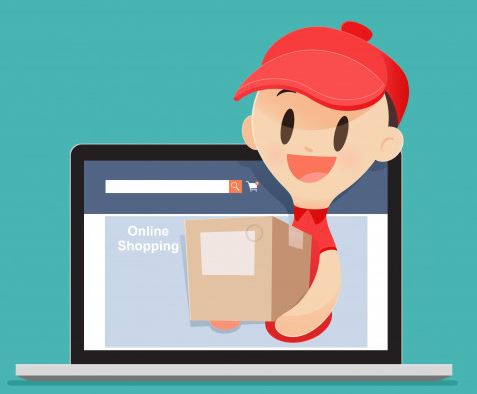 Well, I can’t entirely ignore the question of “Where can I get…?” and get asked it more often than you might imagine. However, there are so many of sites nowadays, that I can’t really list them all.  That said, here are some of the major ones I know of that other people have spoken about before.  I’ll add to them as I try more, or get recommendations from readers. 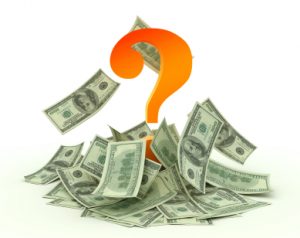 Aside from the trite response of It’s worth whatever someone is willing to pay, there is no online answer, and I know of no resource that provides it as a service outside of an auction house or a site like RumAuctioneer where the public will respond by bidding, or not. One can, of course, always check on the FB rum fora above, post a picture and a description and ask there, and indeed, that is nowadays as good a method as any.  Outside that, don’t know of any.

When I look down this listing of online resources (and below in the books section), I am struck by what an enormous wealth of information it represents, what an investment of so many people’s time and effort and energy and money.  The commitment to produce such a cornucopia of writing and talking and resources, all for free, is humbling.

In the last eleven years since I began writing, we have seen the rise of blogs, published authors, rum festivals, and websites, even self-bottlings and special cask purchases by individuals who just wanted to pass some stuff around to friends and maybe recover a buck or two.  New companies sprung up.  New fans entered the field.  Rum profiles and whole marketing campaigns changed around us. The thirst for knowledge and advice became so great that a veritable tsunami of bloggers rose to meet the challenge – not always to educate the eager or sell to the proles, but sometimes just to share the experience or to express a deeply held opinion.

It’s good we have that. In spite of the many disagreements that pepper the various discussions on and offline, the interest and the passion about rum remains, and results in a treasure trove of online resources any neophyte can only admire and be grateful for.  As I do, and I am. 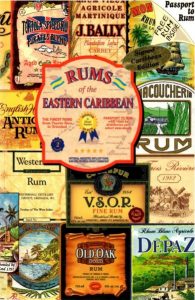 Books are not an online resource per se, so I chose to put them in as an appendix.  I do however believe they have great value as resources in their own right, and not everything that is useful to an interested party can always be found online.

Unsurprisingly, there is no shortage of reference materials in the old style format.  No matter how many posts one has, how many essays, how many eruditely researched historical pieces or heartbreaking works of staggeringly unappreciated genius, there’s still something about saying one has published an actual book that can’t be beat. Here’s a few that are worth reading (and yes, I know there are more):