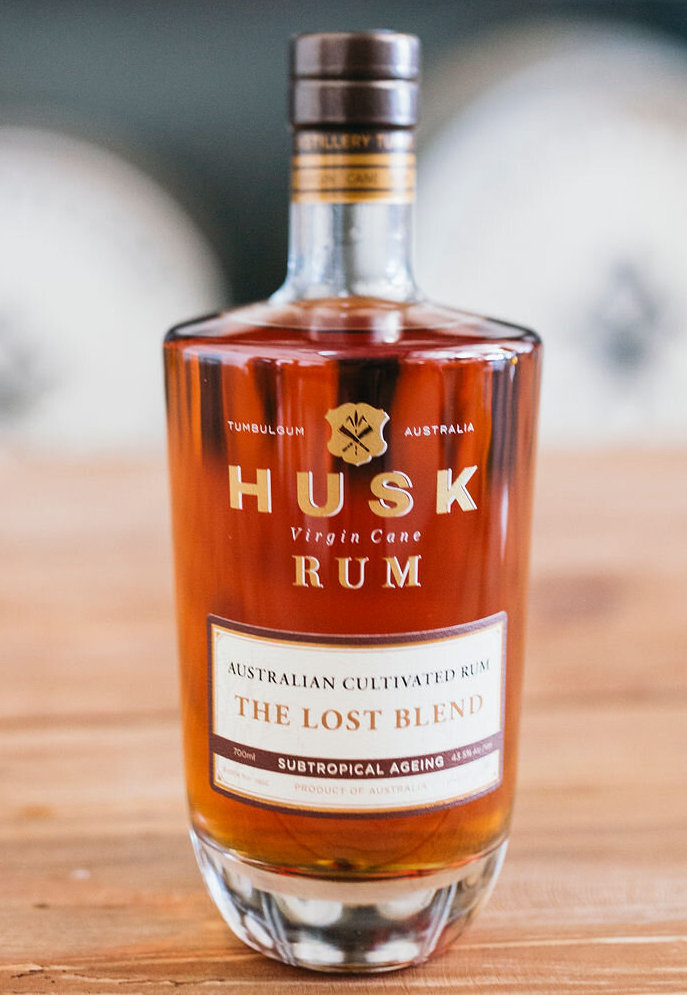 What’s curious about The Lost Blend is how un-agricole-like it is at all stages of the sipping experience (this is not a criticism, precisely, but it is more than merely an observation). Take for example the nose: it displayed no real herbal grassiness that almost define the cane juice origin style of rum (even the aged ones). It started off with wet cardboard, fresh paint on damp drywall, and some new plastic sheeting. Then it moved on to gingerbread cookies, some plum liqueur, molasses, salt caramel and fudge. A touch of nutty white chocolate, brine, honey and a nice touch of light citrus zest for edge. Nicely warm and quite soft to smell, without any aggro.

If I had to use a single word to describe the palate it might be “spicy” (in multiple ways). And that’s because it was – initial tastes were ginger, cinnamon, anise and vanilla, with a touch of pears, overripe apples, raisins, brown sugar and salted caramel ice cream. There were a few bitter notes of oak and old coffee grounds, but the citrus acidity was long gone here, and overall, even with a short and relatively dry finish that was redolent toffee and unsweetened dark chocolate it presented nicely as a light ‘n’ easy sipper that just wanted to please without going off like a frog in a sock.