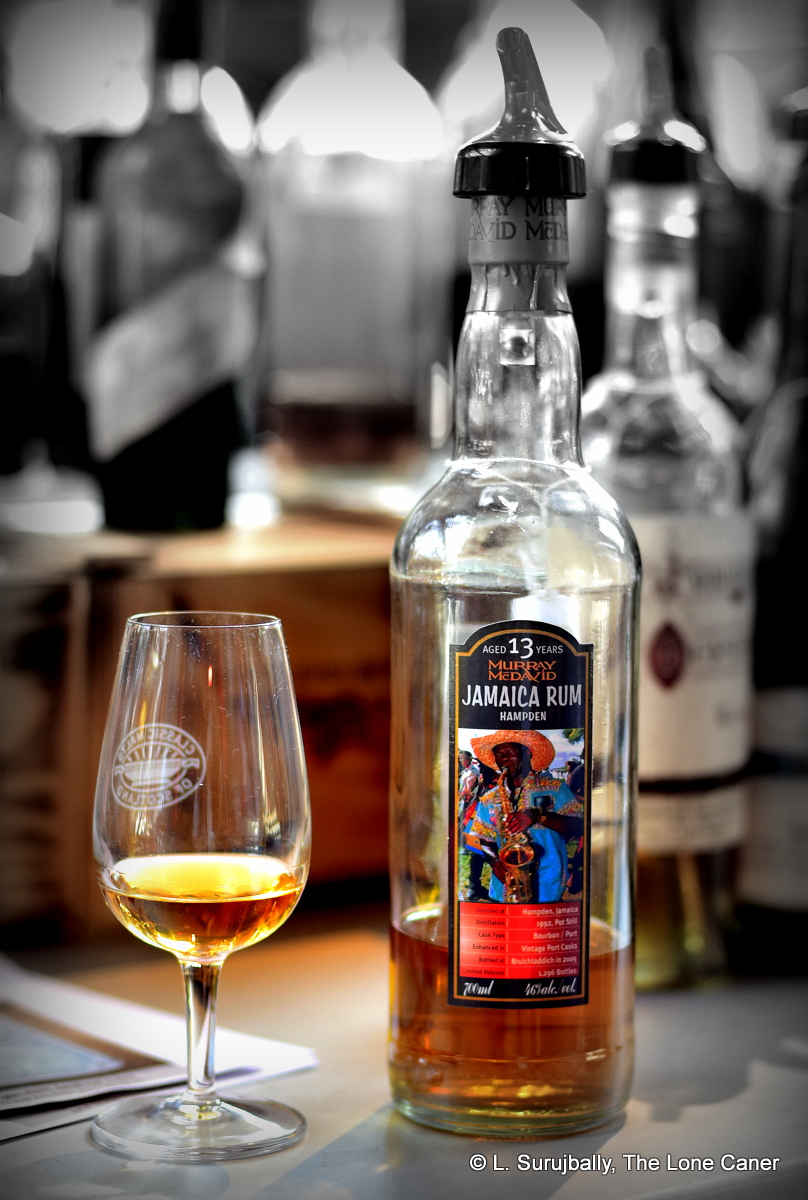 What we see with Murray McDavid rums is an idea in embryo. Renegade to some extent gave a better-known foundation to the emergent single barrel, finishing, limited edition rum releases, but a simpler form of such an indie bottling ethos was already in play years earlier by MM, just around the same time as Velier’s Demeraras were being issued over in Italy. MM releases are hard to find now after so many years (there are only five as far as I could determine) but they do exist, remaining unsold or popping up for auction, largely because few know what they are, or if they deserve their price tags.

Briefly, the facts: it’s a tawny gold rum, from Hampden as noted on the very informative label (another thing MM/Renegade started to provide concurrently with Velier), distilled 1992 and bottled 2005. Ageing was in ex bourbon casks, with additional finishing in port casks but without any indication of how long – subsequent practice with Renegade suggests some months only. And it was 46%, the standard to which MM/Renegade adhered throughout their short lives.

Tasting notes: definitely Jamaican, that hogo and funk was unmistakable, though it seemed more muted than the fierce cask strength Hampdens we’ve been seeing of late. It smelled initially of pencil shavings, crisp acetones, nail polish remover, a freshly painted room and glue. After opening up, I went back some minutes later and found softer aromas – red wine, molasses, honey, chocolate, and cream cheese and salted butter on fresh croissants, really yummy. And this is not to ignore the ever-present sense of fruitiness – dark grapes, black cherries, ripe mangoes, papayas, gooseberries and some bananas, just enough to round off the entire nose.

No surprises on the palate, just variations on the Hampden theme: it wasn’t harsh or super sharp or powerful (at 46% we could hardly expect that). I tasted glue, sweet honey, very ripe red grapes, a really nice initial attack. It developed over time, presenting molasses, salt caramel, cream cheese on toast, coffee grounds, and the sharp lightness of green apples and hard yellow fruit kept pace with all the others. The finish was short but it was at least aromatic, mostly ripe fruits, some flambeed bananas, and that peculiar mix of hogo, fruit going off and sharp-sweet acidic notes that to me characterize Jamaican pot still expressions. As an observation, the influence of the port casks seemed quite minimal to me and didn’t detract from, or derail, the core Jamaican profile in any significant way.

We are in the middle of a golden age of rum making experimentation, where pot and column still blends, multiple maturations and fancy finishes are much more common and much more sophisticated…and much better, perhaps. Mr. Reynier’s “Additional Cask Evolution” — which he pioneered with the five MM releases and then took further with Renegade — was ahead of its time and never really caught on with the greater rum public. My own feeling is that when one has a good distillate and uses the finishing judiciously to enhance rather than overwhelm, then it doesn’t matter how long ago the rum was bottled – it’s a fine rum to sample.

This rum, showing off a Hampden HLCF years before the estate became more famous, is worth trying (or buying) whether you’re into Jamaicans specifically or rums from the past generally. It shows how good the lesser-known pot still estate-Jamaicans always were, and how fortunate we are that they remain available and affordable and approachable to this day. On both a historical and practical basis, I’m happy to have had the opportunity to taste it. 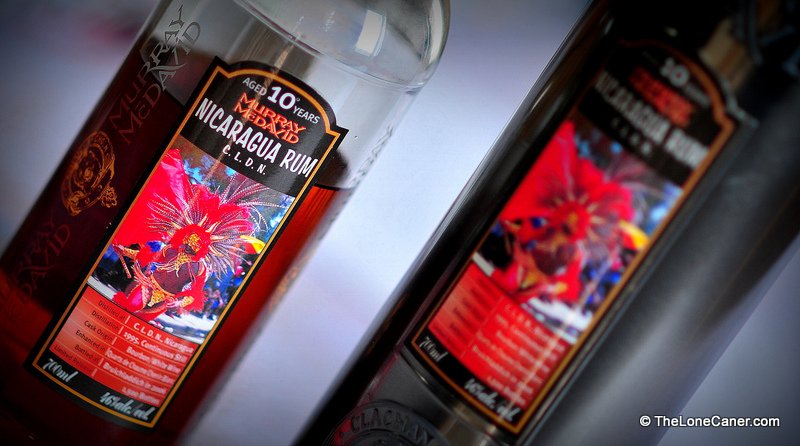 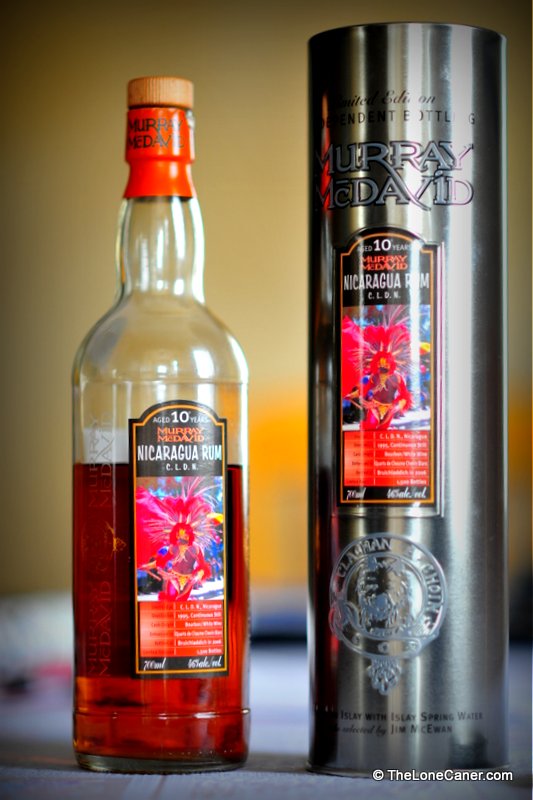