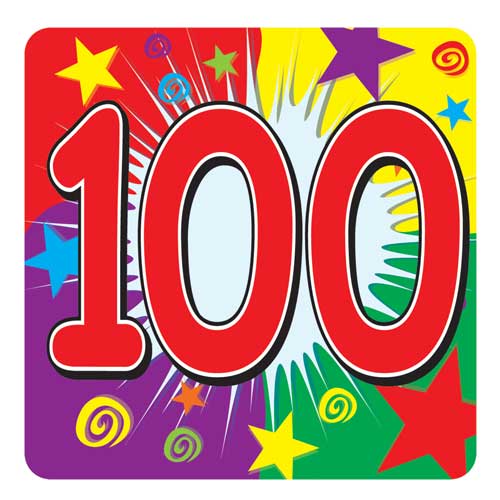 With the write up on the Barbancourt 15 Year Old I have reached a sort of personal milestone. I’ve written a hundred rum reviews and that’s not as easy as it may sound, since I put a lot of effort and energy into crafting each one, chosing the verbiage and doing the research, all the while juggling my photographic hobby, reading, as well as domestic and professional duties which permit me my alcoholic habit. At this rate, if there really are around fifteen hundred rums in production in the world, I’ll be a candidate for a gerontological institute somewhere before I get to finish.

Looking back, it seems quite amazing that two years have already passed since I began writing, three if you count the origins of Liquorature in 2009. In that time, Liquorature has grown from seven members to nine, the much more successful allthingswhisky site has gone up (and it passed a hundred reviews itself no more than a week or two back, so kudos are in order there as well), and a hundred-plus rums have crossed my path…more if you count those on my shelf I haven’t written about or those friends have trotted out. Through the writing of these reviews I have been in contact with makers and distributors, readers and reviewers, forged friendships and had a really good laugh from time to time (the Bacardi 151 review is a case in point)…and, I’m sure, pissed off a person or three.

There’s really no direction in my reviews: I’m not thinking of adding cocktails to my lineup; news from the rum world will never become part of the site; much as I’d like to, I lack the financial and temporal resources to do distillery tours and write ups; and no, I’m not trying to build any kind of collection or collate the ultimate rum list. The two major changes to my thinking in the last two years involved [1] adding a score to the reviews so I could do rankings and see if I preserved a bell curve (I do, and its median seems to be around fifty-ish, which satisfies me); and [2] a conscious decision to eschew deliberately solicited freebies – I found it influenced my reviews too much…others may be able to dissociate their personal feelings at getting a free sample from their reviews, but I can’t.

At end, two things stand out. I like to write, and write well, amuse, entertain and maybe make a point or two about my experience with a given liquor, what I felt and thought and tasted. Some say I overwrite, but come on, guys, there are all sorts of McNugget-sized capsule reviews out there…what on earth do you need another one for? I don’t need to do sound bites. I want to write something that’s more than just the bare bones, something that is part review, part joke, part serious, part history, part philosophical rumination. Surely that’s worth more than a sentence? (For the ADD among you, you’ll note the micro-opinion in italics at the top of each review for the last few months as a nod in your direction).

And secondly, I enjoy knowing that what is written becomes part of a corpus of knowledge people can use to find out more about a rum when they see one on the shelf. A hundred reviews is nowhere near enough to get a sense of what rums are out there – Africa and Asia remain as skimpily represented as a bikini at Cannes, and every time I turn around some European maker comes out with another artsy little offering – but those who bother to read each review as it gets posted will not only get a sense of my evolution in taste, but understand why I felt the way I did about each product I wrote about.

And, of course, perhaps laugh a little. That’s alone might be worth all 100 reviews put together