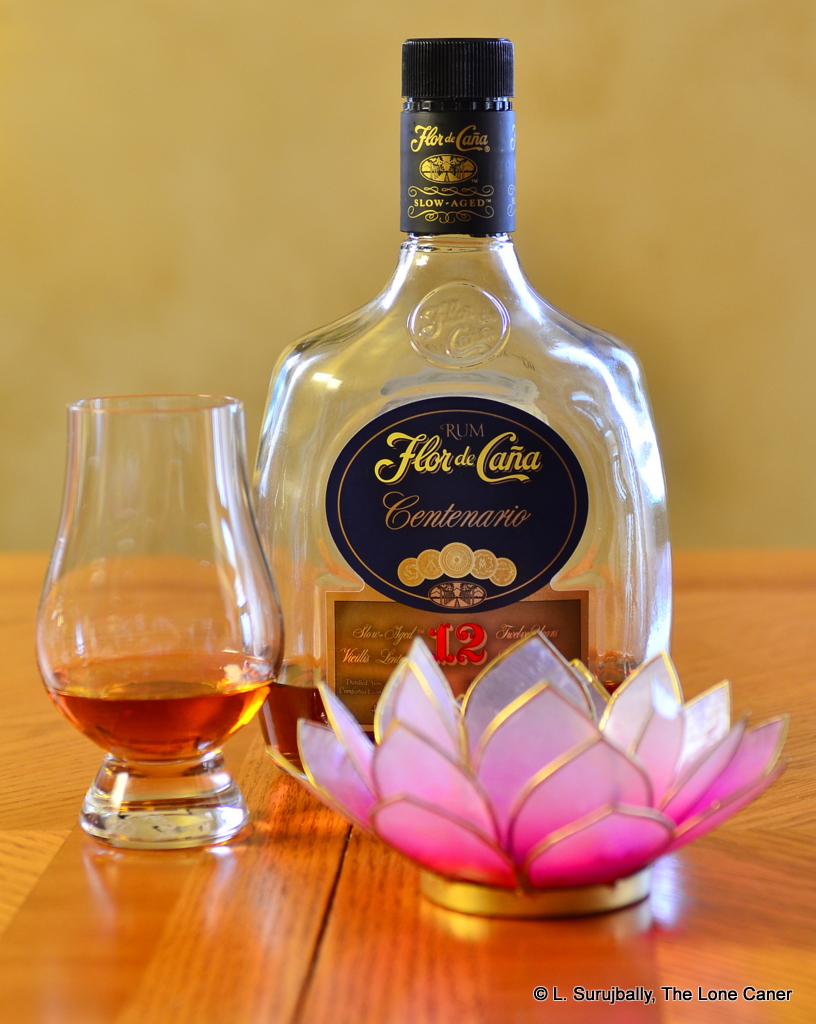 Nearly ten years ago, I was rather indifferent to Flor de Cana’s 12 year old rum. It wasn’t as cool as the older expressions like the 18 for sipping, and was outdone by the 7 year old for a more assertive a cocktail. The 12 YO made a decent drink…except insofar as I thought it was somewhat unfinished mid range rum which didn’t seem to be either flesh or fowl.

A decade has now passed, and the brand has lost both brownie points and market lustre with consumers. The 2015 Chronic Kidney Disease matter has died down, but the peculiar and more lasting damage of their age statements continues. In fine, the age statement number on the label was phased out after around 2014 (when Wes Burgin first noted it in his middling-scored review) and now just says “7” or “12” or 18” without further clarification. Of course, even then they were touting that silly “slow aged” moniker, which I regarded then and now with the same sort of impatience. What on earth do they think this means, honestly? That the world spins more slowly for this thing? 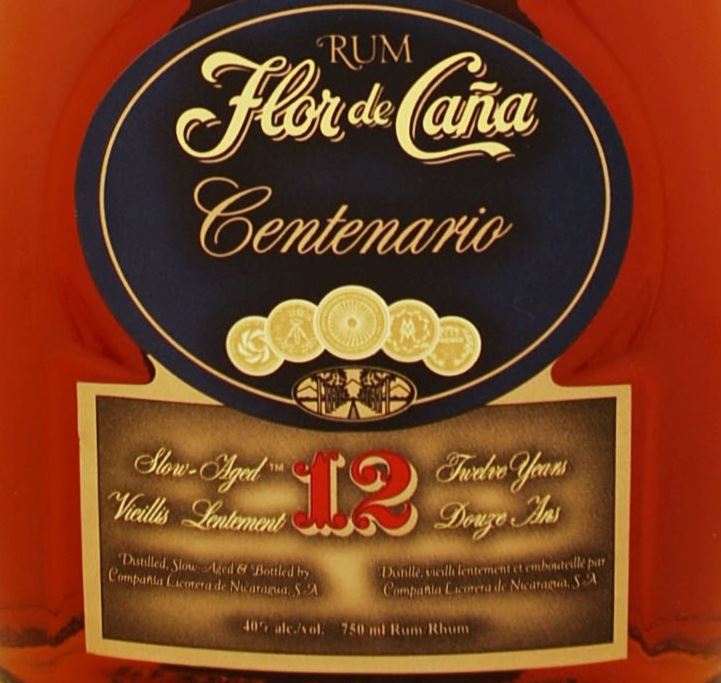 What this all does mean, and what just about every reviewer on reddit or other fora is at pains to note (when they bother reviewing anything from Flor at all), is that the big number on the label is completely useless, if not outright deceptive. It tells you nothing of consequence, not the age, or whether it is a blend of X rums (unlikely) or whether it’s a link to the past when it was 12 years old.

With that in mind, let’s see what we have: an older 12 year old 40% rum, whose current “12” blend is no longer now what this once was; column still distilled and aged in ex-bourbon barrels. A more standard rum could not be imagined (unless maybe it’s the Appleton 12 YO or Doorly’s 12 YO). The only reasons to try it are curiosity (always), to see if it could be a candidate for the Key Rums list (no), and to see if anything has changed from my original review (yes, but not for the better).

I confess it did not impress now either. The nose started out medicinal and a bit sharp. It’s predominant characteristic was dark prunes and viscous molasses, honey, overripe cherries, a tang of salt and olives. The ageing showed up via a trace of vanilla and tannins, whose aromas stayed mostly in the background, but overall, not a particularly expressive or impressive nose.

The rum tasted mostly of caramel, treacle and molasses. There was a trace of nuttiness and honey, a few dark and ripe fruits, nothing particularly sharp or tart. Black olives, some brown sugar. It felt like something of a soft blanket, lacking the sharper notes of a citrus element that would have make a stronger statement and balanced things off more nicely. With some strain and patience, a touch of orange peel and unsweetened chocolate was discernible at the tail end leading into the short, dry finish, just insufficient to make a difference to the overall profile. Not something that made it any more memorable, however.

For my money, the 12 YO remains something of a middling work in progress, once leading to the better 18 Year Old (now the “18”) of the supposedly even more upscale “Luxury” expressions (this one is referred to as an “Ultra Premium” in its current iteration). I don’t think it merits anything near those kinds of descriptions – based on tastes alone, it encourages words like “capable,” “decent” and “mid range” but “Premium”? No chance.

To me, it comes down to that that big number 12 on the label: without any qualifiers or explanations, it is a sign of not just shoddy marketing and the peacock-like display of a double-digit (if not an outright attempt to mislead buyers), but of a lack of faith in their own product. I have no particular issues with Flor de Cana as a whole – I admire what they’ve managed to accomplish to recover their reputation – but this rum is just not worthy, at this stage, of being included in the pantheon. It’s too simple, too ambiguous, and it excites mostly a kind of indifference. Ten years ago it was the sort of rum I’d drink when I just wanted to get hammered, and in that sense, it’s exactly the same now