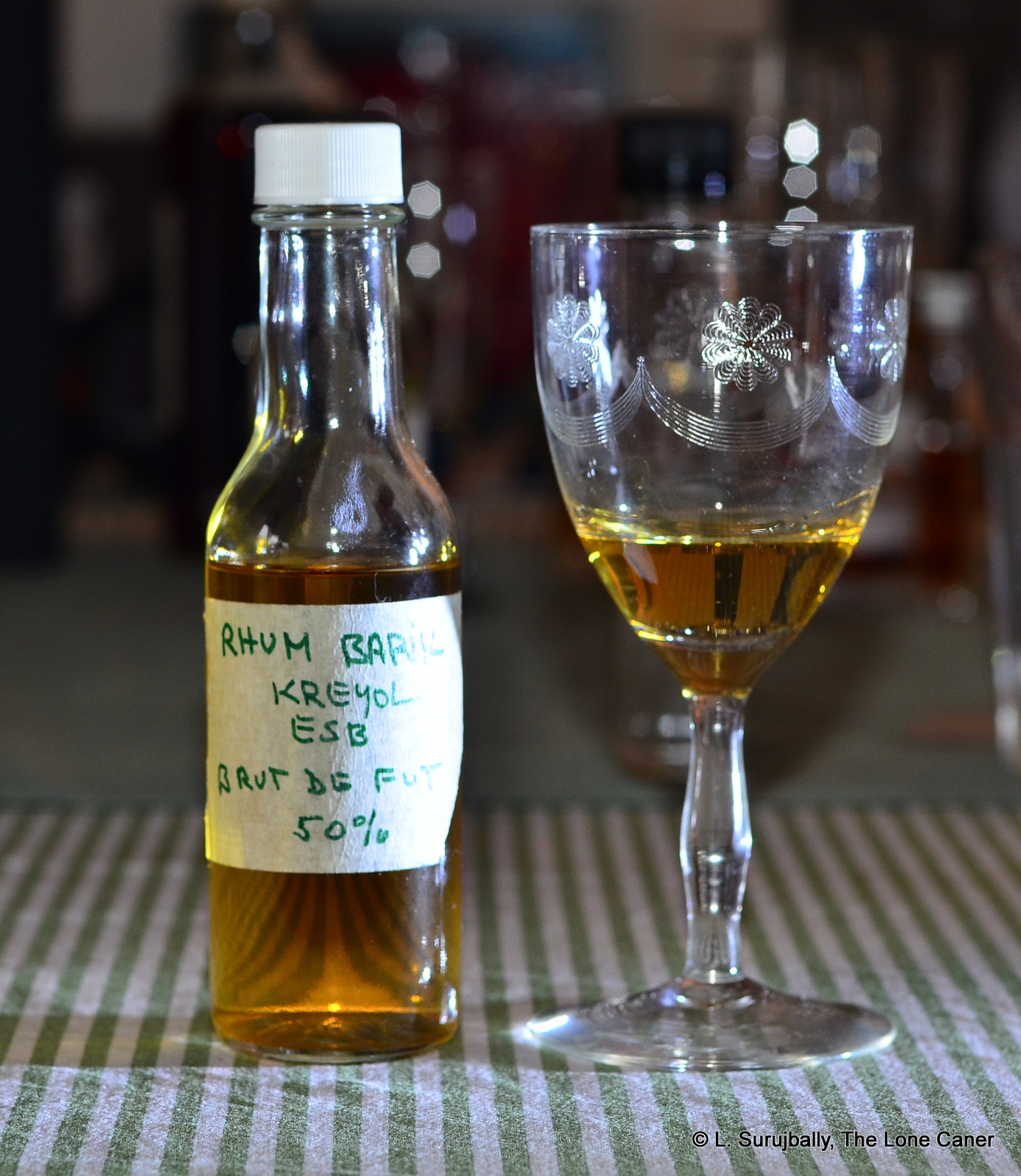 When in your cups, you could argue that Haitian clairins parallel the development of rum as a whole. Just as rum (and rhum) was ignored for a long time, so were the indigenous likkers of Haiti. And I posit that just as rum worldwide is going through a new golden age, so are clairins (with cachacas coming on strong). So far we have met amazingly pungent, raw and tasty white lightning from the stills of Sajous, Casimir and Vaval, which were promoted and given great visibility by Luca Gargano of Velier (to his lasting credit) and I’ve been fortunate enough to write about another small producer on the half-island, Moscoso Distillers, who produce the Barik brand of clairins (or klerens) — and I really believe that not only are they worth a look and a buy, but the Kreyol Nasyonal Brut de Fût may be one of the better ones…makes me wonder what Luca would have done had he stopped by there as well as the other three distilleries.

Anyway, I’ve tried the Kleren Nasyonal Traditionnel 22 and its sibling the Premium; this one is from the same source as those two white rhinos, just a little less pugnacious (50% ABV). It was aged for three months in lightly charred first-fill small (5 litre) white oak oak barrels, which is why the rhum is light gold in colour – even that short time in a barrel was enough to impart some maturation and heft to the bottled product, which I think is better than any of the two unaged siblings,and eclipses the Sajous and the Vaval (but not the Casimir). 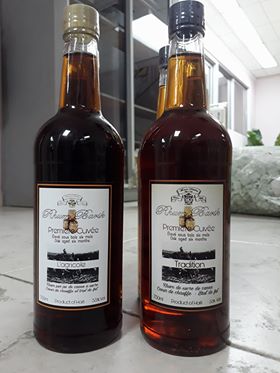 Perhaps a sense of my interest and appreciation can come as you run through the tasting notes, made as I tried all six of the clairins together. The nose on this one was definitely the best of the lot. Some interesting earthy notes under here, not much sweet. A cereal and bean lover’s delight – lentil soup, dhal, even some cumin with sour cream; roti, fresh baked bread, vanilla, sugar water – I swear to you, this is what I got right out of the gate and it developed into slightly more tart flavours of ginger and citrus rind (nicely balanced), plus bananas and pineapples, green grapes and ripe gooseberries. It was amazing that at 50% and a mere three months old, it seemed quite tame and well adjusted and it reminded me nothing so much as one of Takeuchi-san’s six-month aged rums from over in Japan, twisted into its own creole style.

Taste wise it dropped a few notches from that nose, though still quite good – and it presented a bit thin compared to the powerful “consider my cod” animal potency of the 55% unaged Premium edition. That may be the price paid for civilizing it, I suppose, but fortunately such flavours as were there, emerged with a flourish and elan, and lost little of their own uniqueness – some initial tastes of wax, olives and salt (a wink to its origins, perhaps), then vanilla and fleshy fruits like peaches and cherries, leading gently back to more bananas and pineapples, plus some astringency and tartness of unripe green mangoes (and those gooseberries again). Those rich cereal and soup elements of the nose, alas, disappeared and were not to be found, and the finish surprisingly short for something bottled at that strength — lucky for us, it coughed up closing notes of cherries, salt and olives, a faint whiff of caramel, and additional fruits that pulled curtains on the show very nicely indeed. 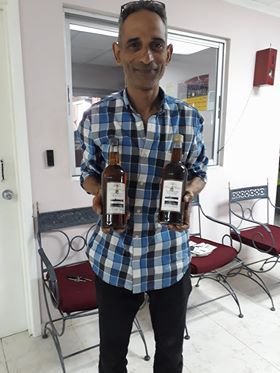 Mike Moscoso with bottles of the next-gen premium cuvee, aged for six months (not three)

In fine, this rum was intriguing as hell, tasty to a fault, with some weak points here or there, but which in no way dissuade me from going after more of Mascoso’s rhums – when researching background with him (the man is great at responding to messages), he remarked that he had some six month old versions coming out soon, and in 2018 he would be making the festival circuit of London, Berlin and Paris. I can’t guarantee you would like everything he makes – clairins are, as I’ve observed before, something of an individual thing, containing a fierce, barely contained pungency (the French island version of a dunder bomb, I guess you could say) but I guarantee you’ll be as intrigued as I was, as interested, and may even like them enough to give more of them a try as they come out into the wider world to add lustre to Haiti’s spirited output.